Out Of View Single Out Now 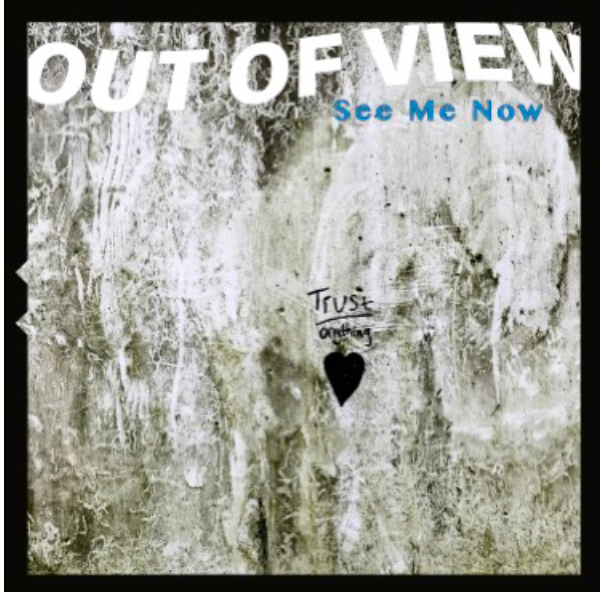 Virtual Band Out Of View released their second single See Me Now on Itunes, Spotify and all digital platforms on 2nd October 2020. 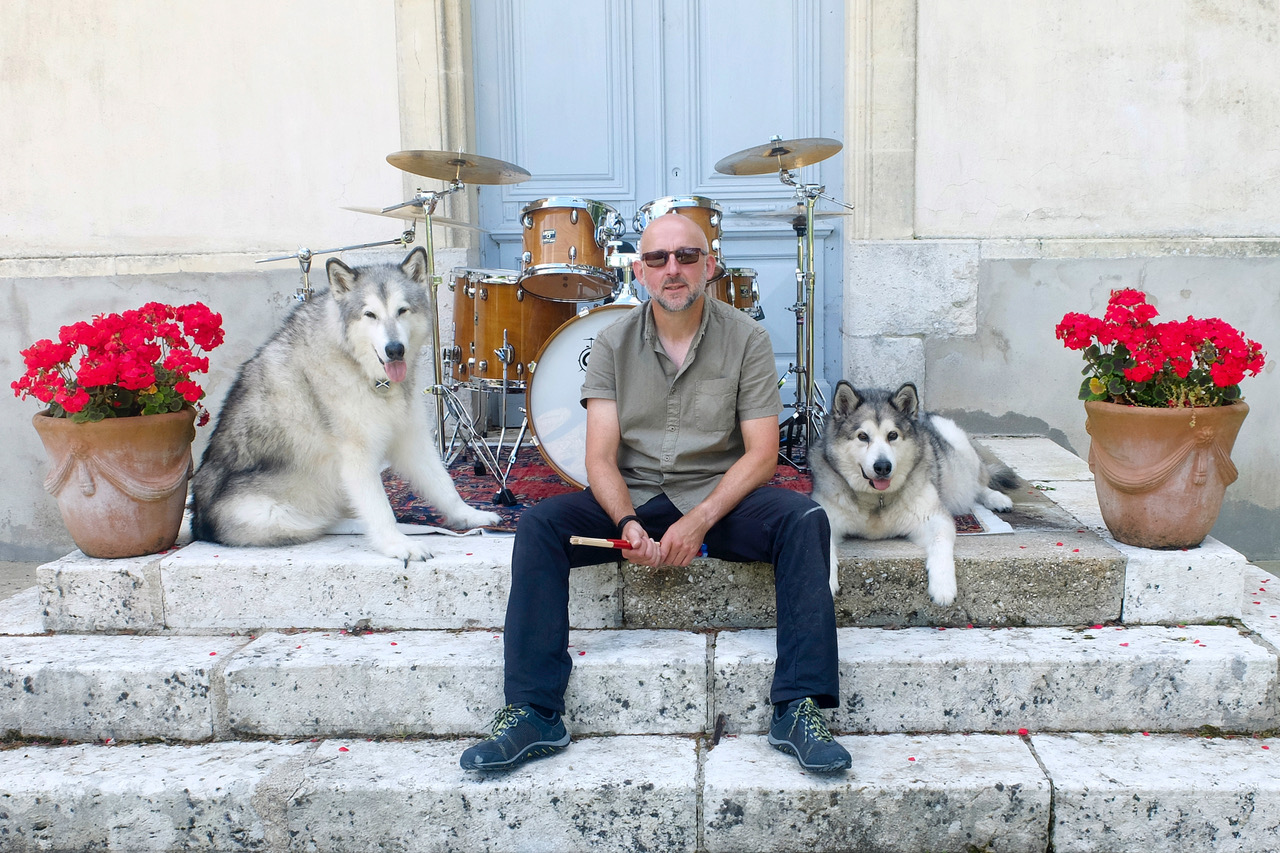 In August Offbeat's Iain McKinna was asked to mix and master the new single See Me Now by the virtual band Out Of View.

The band have contributed their musical parts from different locations around Scotland. Producer and Drummer Dougie Bonnar pulled all the performances together on Logic Pro X from his home in France and Vocalist Tara-Lynn Sharrock recorded her parts from Melbourne, Australia.

The sound of the band comprises a interesting blend of Celtic Fusion influences. This track features Highland pipes (in the intro), Cello, Guitar Bass, Drums, Djembe as well as some ethnic style synths.

Out Of View Press release

Out of View was started over 3 years ago by songwriter/drummer Dougie Bonner (former drummer with Edinburgh band ‘The Guilty Party’) from Edinburgh who was living in France at the time as he had a song idea ‘The Last Race’ and contacted his old friend, Guitarist Ian Whitehall (original guitarist with The Soup Dragons, Glasgow) living in Edinburgh and the idea and song progressed…via email.

Dougie made contact with Bass player Niyi Oludipe from Nigeria (living in Edinburgh), Vocalist Tara-Lynn Sharrock from Melbourne, Australia (X-Factor Australia 2011 Top 6 Under 24 Girls) and Ross Weir a Highland Piper from Aviemore in the Highlands of Scotland and together they collaborated and released their first single ‘The Last Race’. As this was (and still is) a remote, invisible, internet band, Dougie decided to call it 'Out of View’

. After their debut single release Dougie immediately started work on the follow up ‘See me Now’ and again called on his new ‘band mates’ to collaborate. He had in mind a part for Cello in the new song so the search was on and through some musician contacts met Jules Horne, a ‘Folk’ Cello player from the Scottish Borders.

All instruments for ‘See Me Now’ were recorded by each band member independently and sent to Dougie for composing and producing the song.