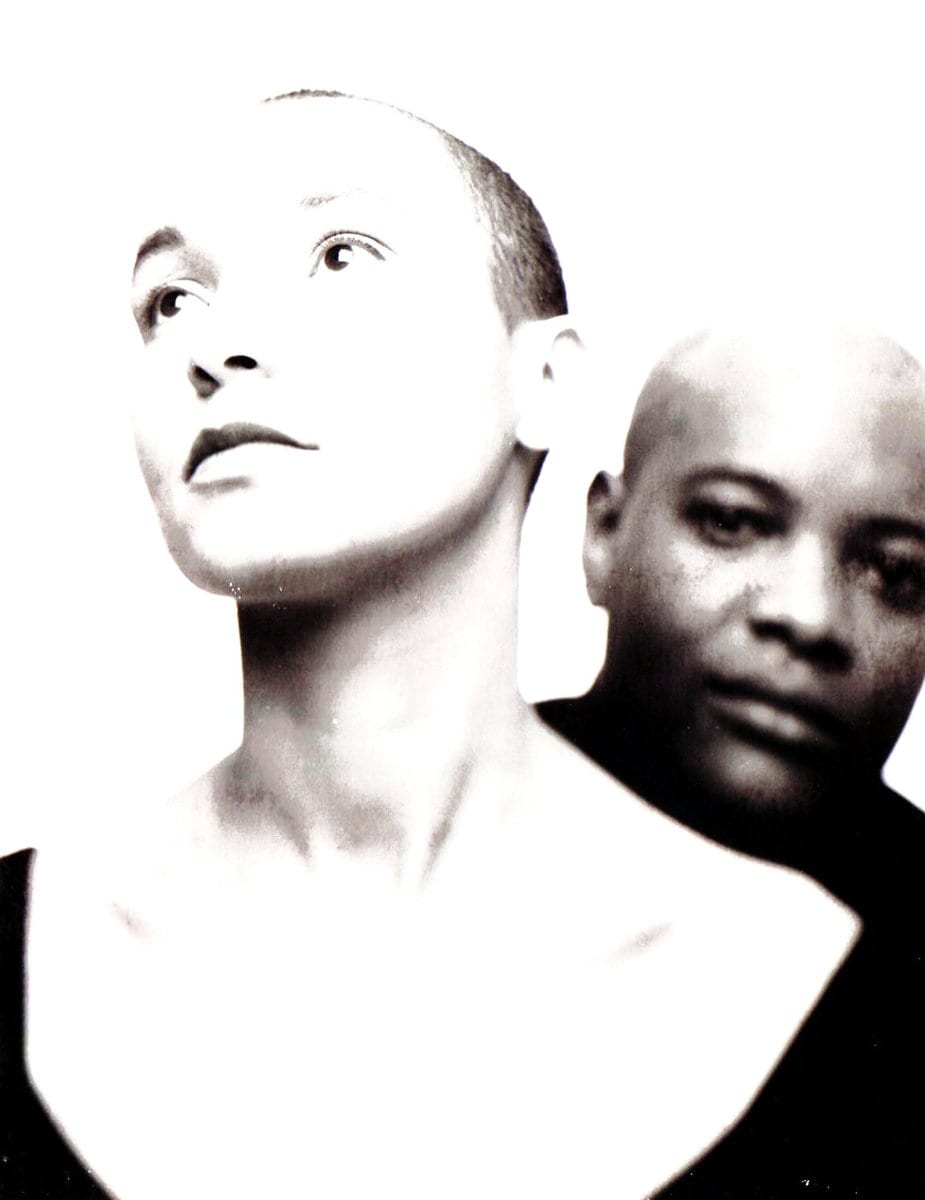 Guitarist , Bass Player and songwriter Mani Shoniwa approached Iain McKinna at Edinburgh's Sonic Studios to help with demos for his Yoyo Honey project in the late 1980's.
Vocals were added by Anita Jarrett who became a member of the band. Iain added keyboards and production to the songs which eventually gained the attention of Circa Records who paid for more demos for the album. Mani & Iain did a gig for Radio Forth in Edinburgh to kick start the live side of the project.

Zomba Records stepped in and signed Yoyo Honey after Iain and Mani were invited to Battery Studios in London to record more tracks. Eventually Mike Peden, who went on to become head of Warner Bros Records, became the producer of the album. Iain went to Hans Zimmer Studios with Mani before bowing out of the project.

Anita sadly passed away from cancer in 2016 but in 2018 Yoyo Honey had a hit record in the Billboard charts following a re-release of a single, proving the longevity of the songs. 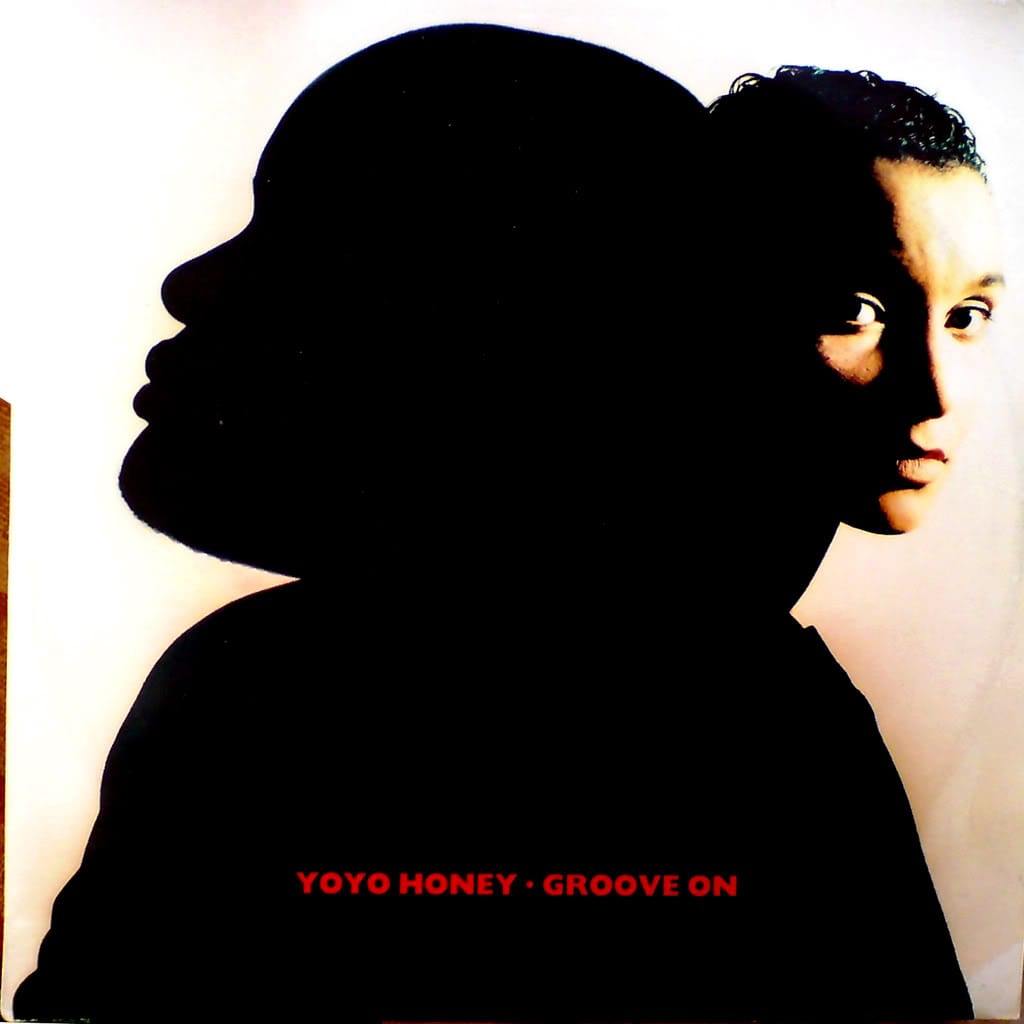 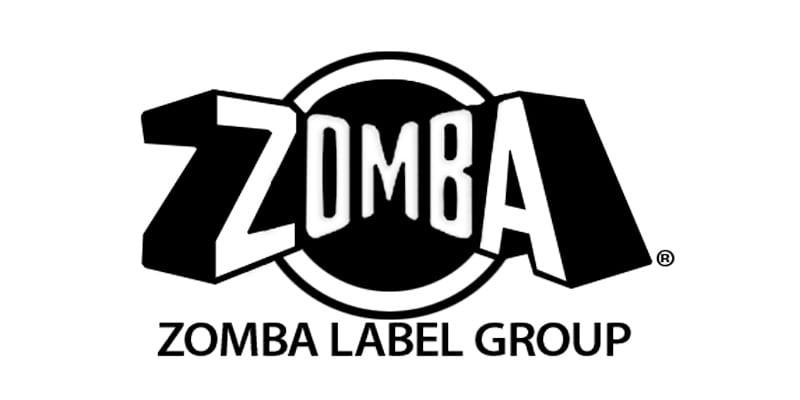