When The Bees Go by Campion Crew 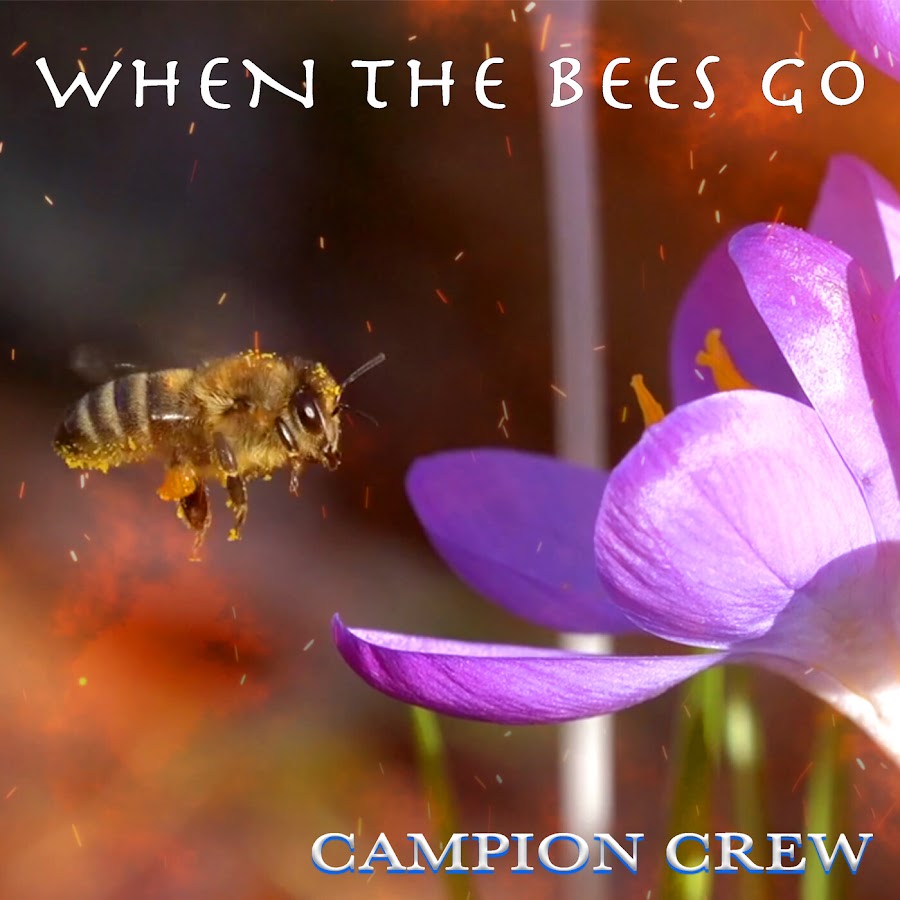 When the Bees Go

Campion Crew, based in Manchester and Edinburgh have released this thought provoking single on their own label. It was produced by Iain McKinna at Offbeat Studios and is available on iTunes, Spotify. Youtube and other digital platforms.

When The Bees Go 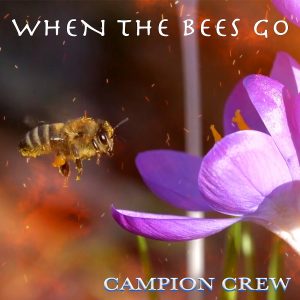 I had the great pleasure of producing this poignant and thought provoking song for Campion Crew which has just been released on iTunes, Spotify, Youtube and other digital platforms.

For this production I put together a backing track based on a demo the guys provided,  I played Acoustic Drums & Bass and then Musselburgh based Davie Nettleship, who wrote the music for the song came into the studio to add his Acoustic Guitar and Lead Vocals and Kirsty McKinna added backing vocals at that stage too.

After that session I added some Electric Guitars & Synth type sound effects to complete the production.

Who are Campion Crew?

CAMPION CREW is a group of old friends who reconnected during Lockdown to explore contemporary issues and ideas through music, art, film, and drama. When The Bees Go … is our first collaboration in music and it highlights the impact and negative effects humanity is currently having on the earth.  They met at college in London in the 1980s and hooked up again during Lockdown after being out of contact for many years.

How the song came about

The song originated with lyricist Dan Kearney from Manchester. The verses just came to him one day and he left it in his notebook for a day or two as there was no chorus.  Then Derek Quinn asked if he could write something about 'When the Bees Go', which became the chorus for the song.

Dan then sent it to Davie in Scotland who created the music and vocal melody.

The inspiration for the song

The tragic reduction of the bee population and that of other pollinators is a sad consequence of the climate emergency and other destructive acts of humans. The refrain ‘ when the bees go we go’ is attributed to Einstein, meaning that man’s time on earth will depend on the survival of the bees. Other disastrous events such as uncontrollable fires, the beaching of whales, climate related famines, and inexplicable flooding are already a warning of future catastrophes ahead.

Climate change is a reality that has the most dire of consequences. The loss of our meadows and woodland is a disaster, and this songs brings that all to mind, with a beautiful melody that delivers the strongest of warnings.