What makes a great Voice Over Studio? Locally & Remotely 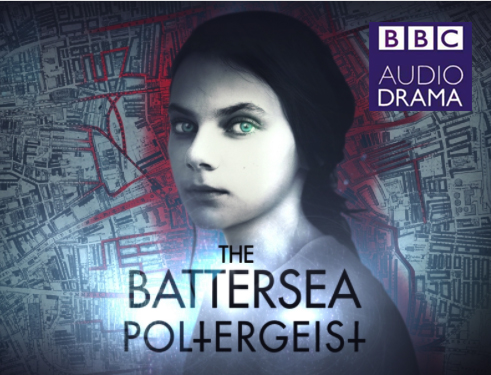 So what does it make a studio great?

It's the gear, it's the microphones. It's the reliability of your broadband. It's what programme you decide use to record top quality audio over the web.But more importantly... 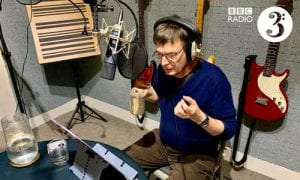 Voice Over work has become one of our main activities here at Offbeat over the past 10 years and as 2021 gets underway we are building on that success to do more and more work for major broadcasters as well projects for independent self funded projects.

From the feedback we have received from Voice Over artists, the Offbeat studio is a comfortable place to work and perform which in our opinion is actually more important than equipment.

An extremely quiet recording space is crucial to voice work and of course you need an excellent range of mics to suit different voices . Having produced music here since 1992, we've always been aware of how crucial the creative vibe is. Gear is just gear, of course it matters, but the atmosphere makes the difference between a technically good recording and a magic sounding production. Just as with music, it's the Voice Over performance that counts.

Anyone can buy gear and set up a studio but why do artists come back to a studio over and over and recommend it to other artists as a great place to go? It's the vibe! 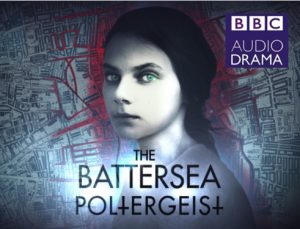 Another important factor with Voice Recordings, especially post pandemic, is the ability to record remotely and there are more and more applications that broadcasters are using to do this.

We are currently recording an episode of the series The Battersea Poltergeist for BBC Sounds using Zencastr. It records multiple participants at 16 bit digital quality over the net using Google Chrome. The 16 bit limit is a  factor for high quality film projects that requite a higher bandwidth but for Radio & TV it's perfectly adequate. It works well with no noticeable latency. In our project we had Evelyn Hollow in the studio recording a programme with two other participants as well as a BBC  producer over a two hour uninterrupted  session with no issues.

Other applications that incorporate ISDN (which is almost a defunct technology) is Source Connect, which has free and paid versions depending on the extent of features you require. Also IPDTL which also has the facility to dial in and to receive ISDN. I had a rather stressful session with the BBC in York using IPDTL which dialled into ISDN however, I found it a bit complex to set up and it seemed to have latency and echo issues, and didn't seem as straightforward as Zencastr. 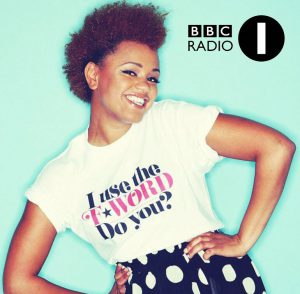 One issue with Zencastr however is that the audio isn't too reliable and can drop out if the WIFI signal is bad. Also, once the recording is over the audio then uploads from the application to your local computer.  If you close down the browser before it uploads or your computer crashes at any point in the process you would lose all of the audio recorded up until that point. Source Connect gets around that by backing up the audio in packets, but only on the premium version.

The BBC have been slow to rely on the internet to transfer realtime audio but as ISDN is being phased out they are now having to embrace the broadband alternatives.

Zoom of course works well as a video conferencing app but the audio quality isn't the best. If the recording is being done locally that's not an issue however. We use it all the time and quite recently on a BBC Radio 6 programme with Gemma Cairney. BBC Producer Bruce Munro dialled in to direct and various contributors were interviewed on their own Zoom setups with wildly varying sound quality. Gemma was recorded on our own DAW (Logic Pro X) and the resulting recording was sent over after the session so the Zoom quality wasn't an issue on her voice over.