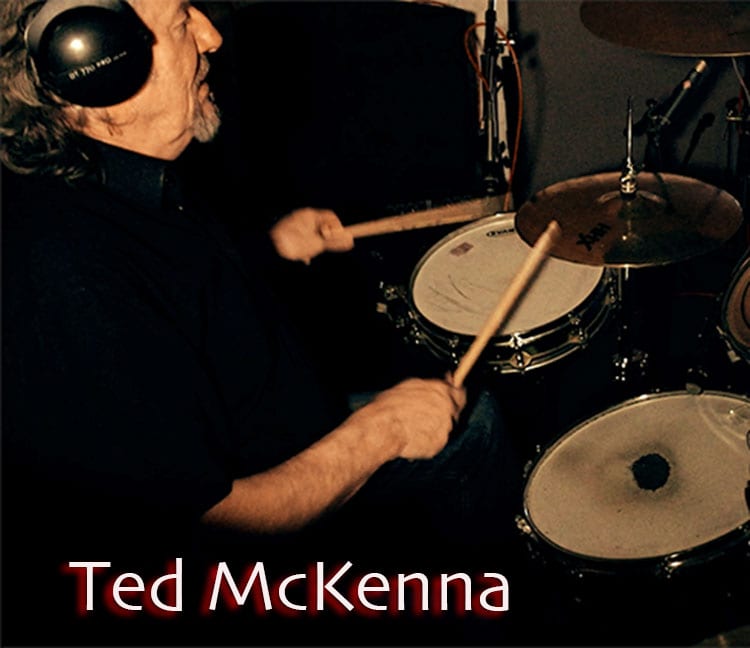 Drummer Ted McKenna sadly passed away on Friday 18th January 2019 during a routine hernia operation which went disastrously wrong. He started to haemorrhage due to a ruptured blood vessel and despite many surgeons working for hours to save him, he tragically and unexpectedly passed away. 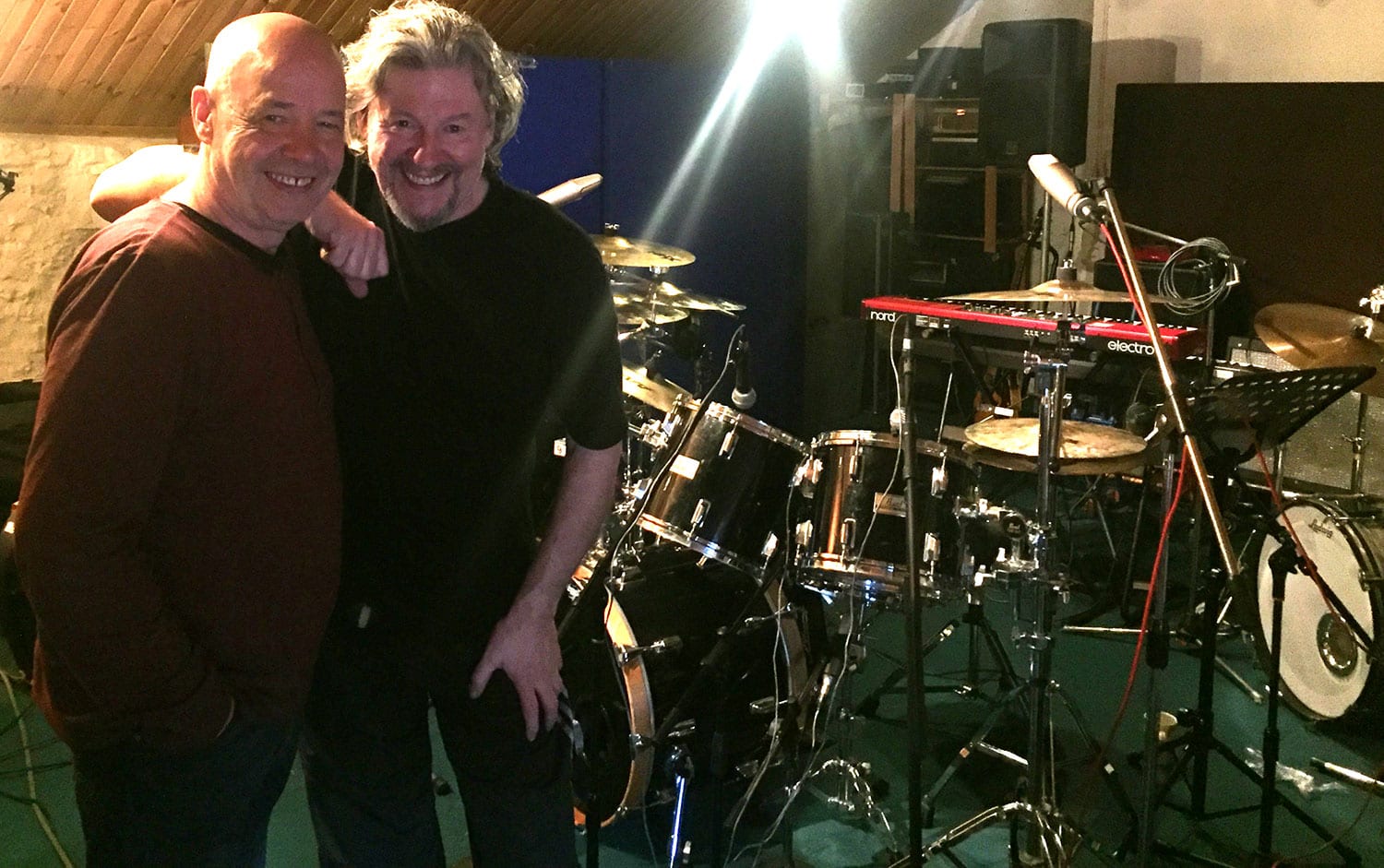 We are all gutted here at Offbeat as Ted played on quite a few of our productions to fantastic effect. Two Imaginary Creatures albums - Danse Macabre & Sometimes They Get Into The Machinery and  "Maybe Someday" by Chris Summers and on some of Sir Chris Evans Evamore recordings.

Sometimes session musicians rely on their talents and just come into the studio and busk. Not Ted, he did his homework so well that when it came to record his parts he knew the material better than anyone. This always resulted in authentic performances that were always totally convincing.

Even though his main genre was Rock, he was extremely versatile and loved playing in different styles. He guested on our Harmonic Overdrive video single You Inspire Me and as usual, his commitment to the music was awe inspiring!

Ted will be sorely missed in his Band Of Friends outfit, who were due to tour again this year. He’s left a great legacy as drummer with Rory Gallagher and SAHB The Sensational Alex Harvey Band and currently with The Michael Shenker Band.

Even so, Ted had so much more to give. I’ll always feel privileged to have played on Records with him and will treasure some great fun and musical moments with this astonishing talent. Anyone who knows him will remember the endless entertaining stories he recounted and which he was going to write a book about.

Read this article for more testimonials to this truly amazing drummer and human being. 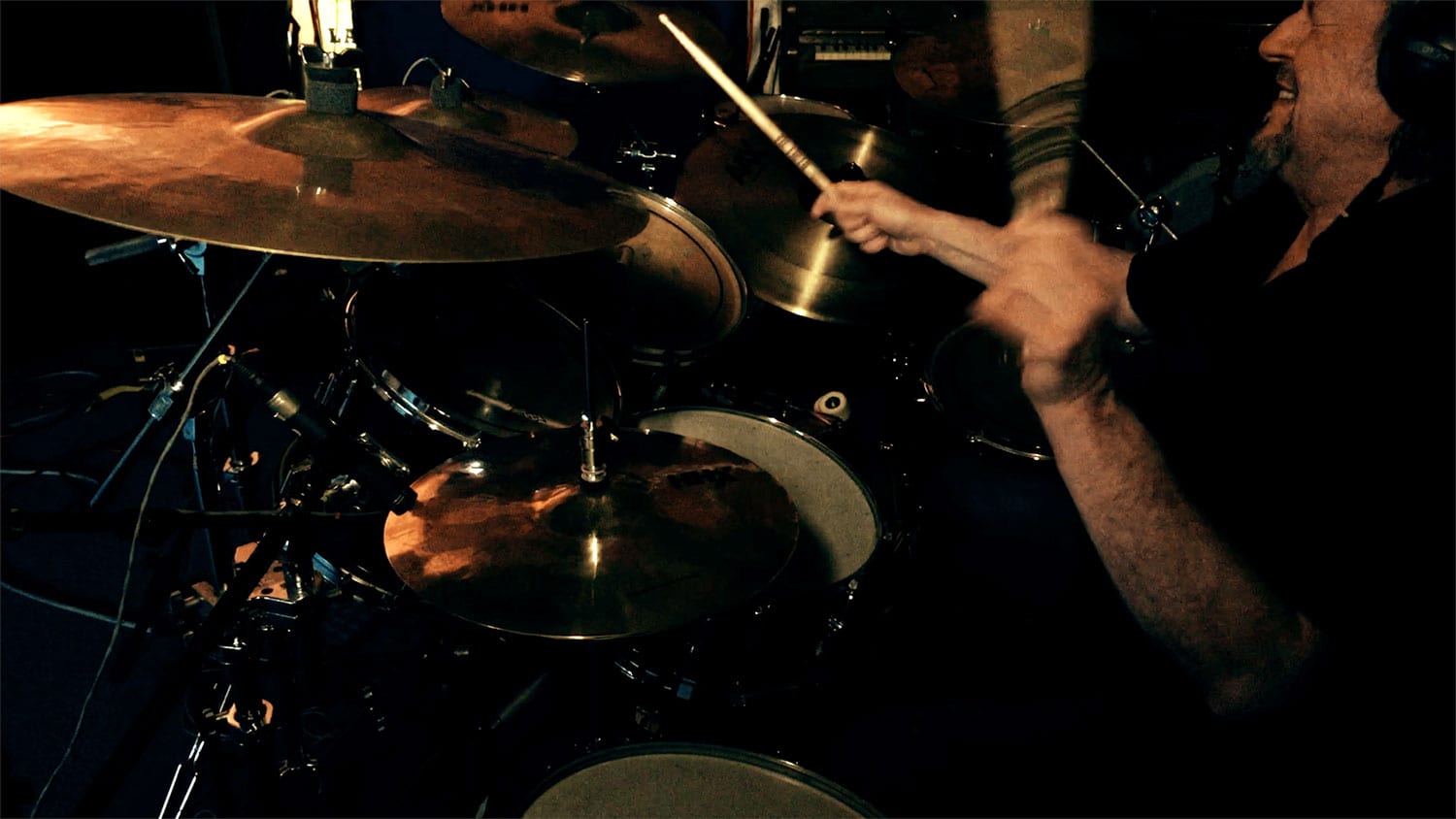