My Love / Hate Relationship with Pipes 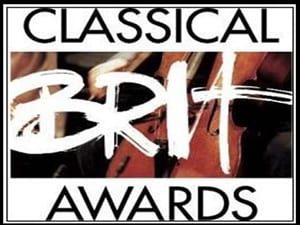 The Last Of The Mohicans

A Classical Brit, a no1 in the UK Classical Charts and a Youtube video from the Spirit Of The Glen track The Last Of The Mohicans by The Royal Scots Dragoon Guards which Offbeat's Iain McKinna was involved in recording for Universal Music Group / Decca Records has achieved over 30 million hits.

Despite recording seven pipe albums to date my relationship with the instrument is ... complicated! 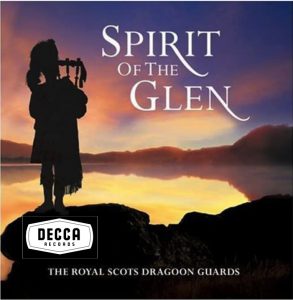 Thanks to a recommendation by Mani Shoniwa, (pictured below) who I worked with on the Yoyo Honey project in the early 90's for Circa Records and Zomba Music, I got to work with the amazing producer Jon Cohen on the Spirit Of The Glen trilogy albums with Dave Valentine & Ed Logan at Heartbeat Studios back in 2007-2010. I first worked at Dave Valentine's Heartbeat in 1985, working on the Zed album with Producer Chris Harley aka Chris Rainbow. It's located on a working farm in a converted barn. As well as being a great musician and engineer/producer Dave Valentine was in the 70's band RAF, signed to Polydor Records. 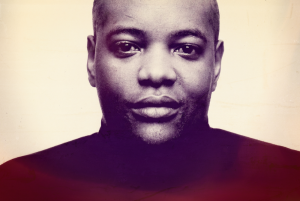 Mani put me forward due to me recording producing and co-writing on three popular albums for Rock piper Jimi McRae aka Jimi The Piper after I discovered him busking just up the road from our studio in Edinburgh’s Royal Mile. He was doing things with the instrument that bucked all the stereotypes.  The first solo album Pipedreams sold in bucketloads. Jimi and I formed a band to promote the second album Earthdance and the third album Kick Out The Ghosts was composed during the period that the band were gigging.

These albums were by no means traditional bagpipe music and some of the groundbreaking tracks on these albums still sound way ahead of their time to my ears. Kirsty McKinna on Electric Violin and me on Bass toured extensively with the band for a couple of years, gigging at UK festivals, European gigs and a series of gigs Beijing for the Chinese New Year with Dave Hazza on Drums.

On Jimi's albums I was involved in composing music for the instrument, and I got to know how to vary the relative musical scales and styles within the limits of the fixed tuning of the instrument, which in Jimi’s case were in the chromatic key of A major. The Dragoons Pipes however, were in the more traditional key of B flat. 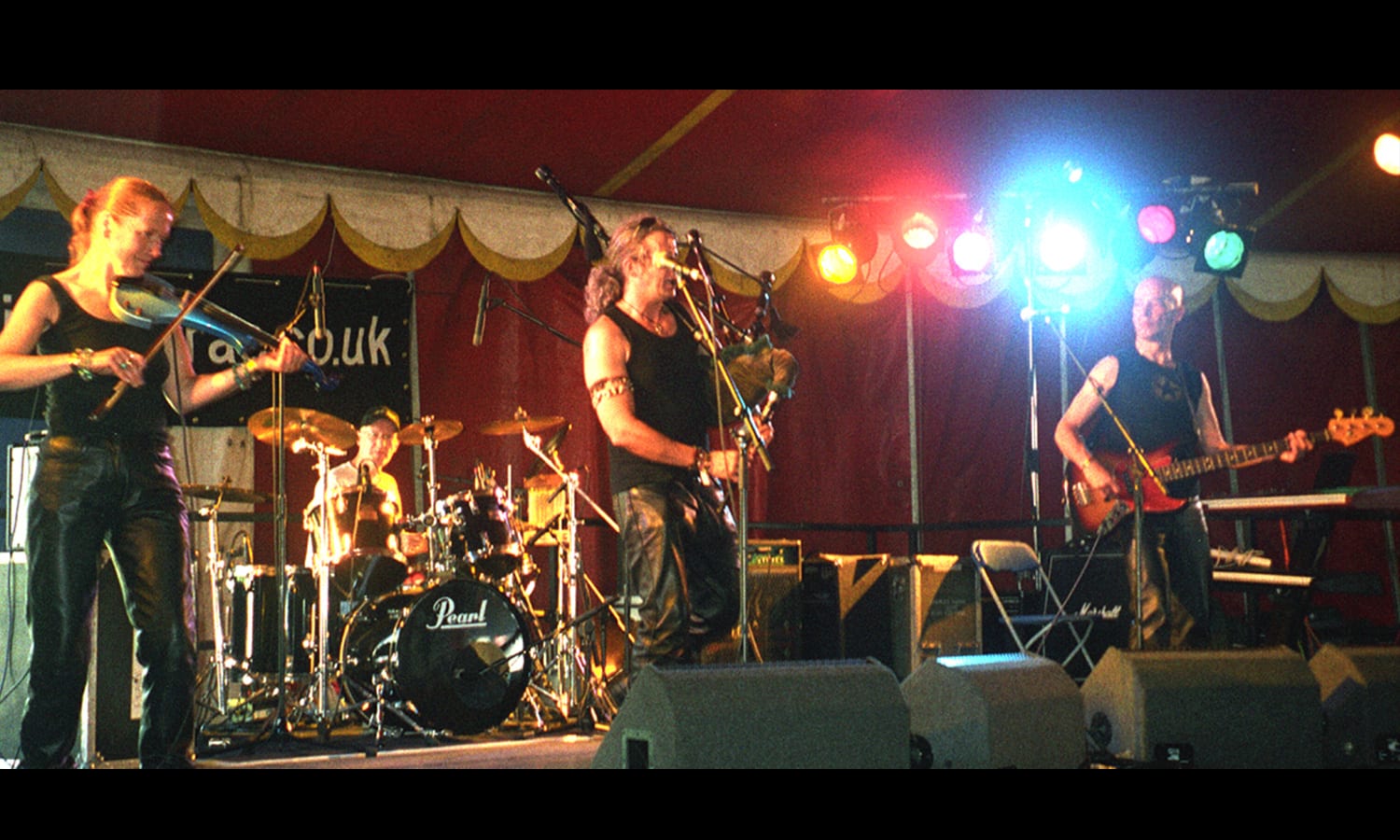 The drones on the bagpipes can cause issues when changing into relative minor keys etc so we recorded them seperately in the case of both Jimi's and The Royal Scots Dragoons albums and inserted the drones back into tracks where it made musical sense. 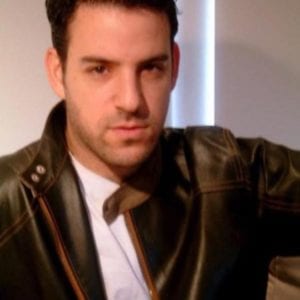 Jon Cohen is an amazing Arranger as well as Producer and has had over 15 no1 albums and has worked with Jeff Beck, Joss Stone and countless other major stars. I took my computer and audio interface into Heartbeat for the sessions where Jon enlightened me on many better ways to work with Logic Audio than the methods I was using at the time.

The first Spirit Of The Glen album in the trilogy was no1 in the UK Classical charts and  second album, Journey won a Classical Brit Award for best album.

Jon arranged all the classical background music for the albums which were recorded in Prague by the Czech National Orchestra.

My love/hate relationship with bagpipes.

When I was 13 my older brother Dougie’s friend Cameron Ferguson showed me some chords on the guitar which my Mum bought me from Woolworths for tenner.  (My Mum also took out HP to buy my first 2 track Reel to reel recorder soon after).

At that time Cammy was in a rock band playing the bagpipes as the lead instrument. For anyone who thinks this was a post Braveheart phenomenon should bear in mind... this was way back in 1969! 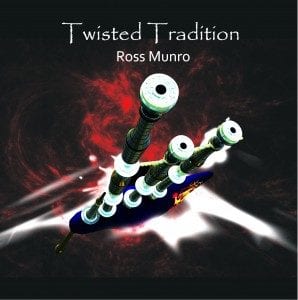 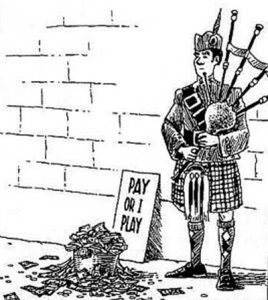 When I met Jimi The Piper in 1999  reminded me in some ways of him, and being involved in the band playing live on Bass, with my wife Kirsty McKinna on Electric Violin, (due to my teenage admiration for Cammy) was a kind of childhoods dream come true … for a while!

Someone said once that the pipes are not a musical instrument but a weapon of war and insurrection. After touring for a couple of years in the band and recording three albums with Jimi, I began to agree.

Living and working on the Royal Mile for many years, the Cops got to know me by my first name due to the numerous times I called them up to complain about atrociously bad pipers busking very loudly and out of tune outside our studio. The studio wasn't too well soundproofed at the time and we couldn't block it out like we do now. When I accepted the Spirit Of The Glen job after some initial reluctance, I did feel a wee bit conflicted.

Working in this field has altered some misconceptions and shown me the incredible majesty and musicality of the pipes when played by the absolute Titans of this instrument, Ross Munro and the The Royal Scots Dragoon Guards at the height of their powers produced a sound akin to the finest brass orchestra that didn't have me running for the hills... nevertheless, dodgy buskers should beware!! 🙂

Ross Munro was the pipe major on the Classical Brit winning album Journey. He also plays the whistle and is a superb all round composer and musician! It was a great pleasure to be asked to produce his acclaimed solo album Twisted Traditions for Greentrax Records back in 2015.