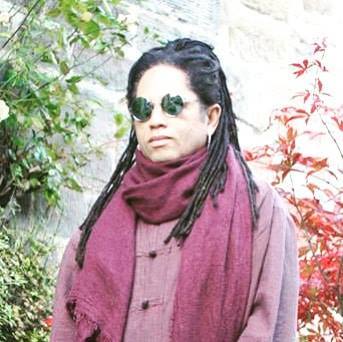 Grammy award winning vocalist Skyler Jett moved to Edinburgh from California a few years back having married Scots born Cecily-Kate Jett. Two years ago he came to the Offbeat studio to record vocals for the song Heal The World. The musicians for the track were based in Switzerland and tracks were shared between Scotland and Switzerland on Dropbox. 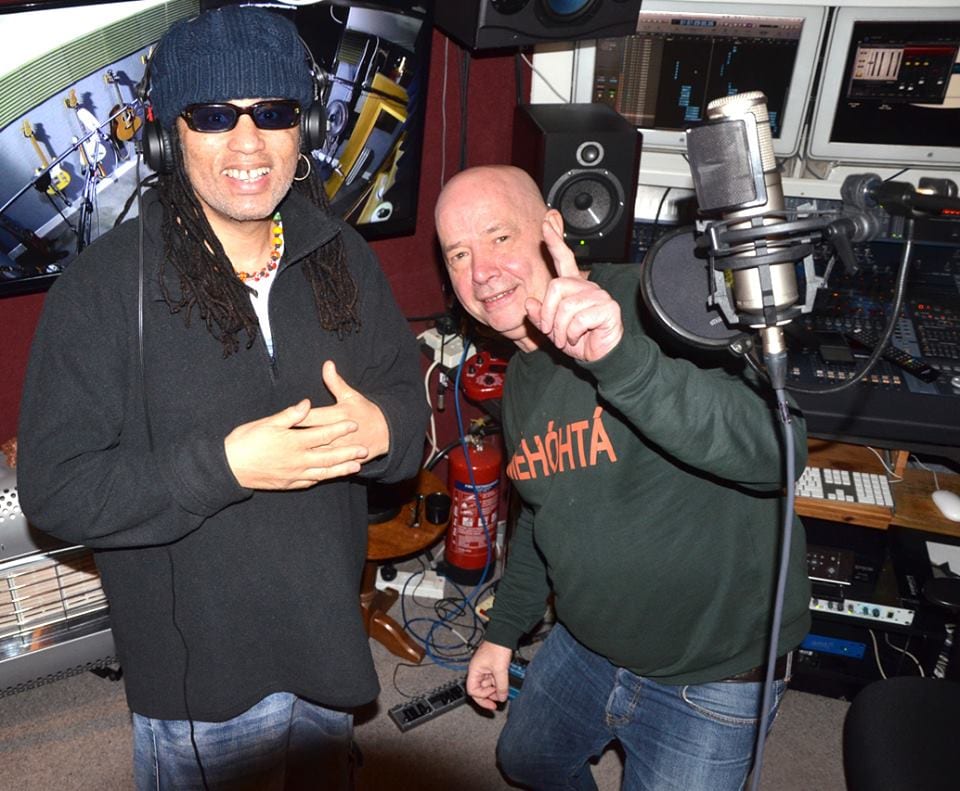 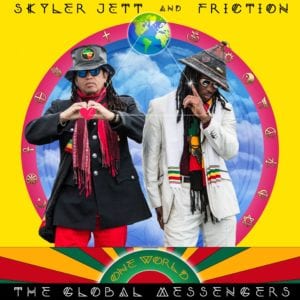 Last year Offbeat producer Iain McKinna also recorded Skyler's vocals for the forthcoming single One World by Amsterdam based Friction and Skyler Jett. This world class reggae project The Global Messengers is sounding amazing and has been produced in Frictions home studio.

During a visit to Offbeat last month Iain played Skyler an instrumental piece of music which was shaping up to be the follow up single to the Harmonic Overdrive project. With Iain's wife, singer and Electric Violinist Kirsty McKinna, Harmonic Overdrive's signature sound is a pop dance blend of Acoustic Guitars, Electric Violin, Beats and Real instruments with vocal harmonies by  Iain & Kirsty. Their debut video single You Inspire Me has achieved a respectable 11k hits on youtube since it's low key release last year. 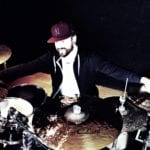 When Skyler heard the new piece he offered to write a lyric and melody for the track and within a week or two had come up with a great song entitled Positive Vibes. The song has now been recorded with Kirsty on Backing vocals and Electric Violin. Drummer Tobias Haas from Germany on Drums which he recorded in his home studio. 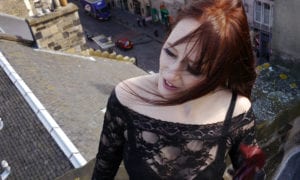 Positive Vibes will be released following the making of an animation video by Fabien Soazandry in a few months time, release date to be decided. 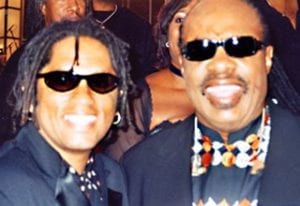 Skyler Jett is a singer who has worked with many top musicians, such as Stevie Wonder, Whitney Houston, Aretha Franklin.

He also was briefly the lead singer in The Commodores, touring with them around the world.

He is Grammy recognized for his performance with Celine Dion in "My Heart Will Go On".