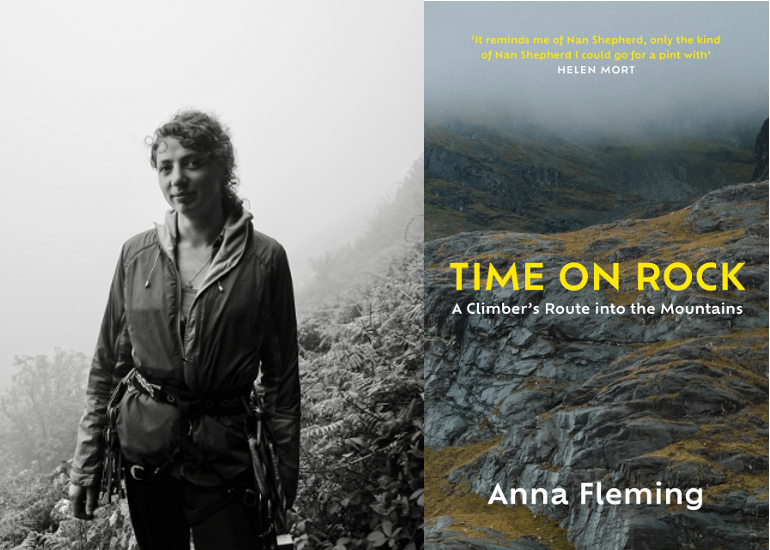 Let us Handle Your Audiobook Productions

Since starting to produce audiobooks around 7 years ago our streamlined production service is now delivering a finished product on schedule and on budget.

2021 has been another great year for Audio projects including producing audiobooks at Offbeat as well as Voice Overs for Radio Ads, Films and TV, Podcasts & Audiobooks here at the studio since we started up our new limited company.

Offbeat Audio Ltd. was formed in December 2020 to handle the increasing amount of commercial audio projects that come into the studio, and in a short time we've expanded our client base which many well known and respected names, faces and companies who trust us to produce their audio.

Offbeat Audiobooks are now the only UK approved production studio for Ingram Core Source, the Worlds biggest audiobook and ebook distributor. We are now featured on their website and hope to start work directly for Ingram and for publishers that are signed to them

We are now also proud to be producing audiobooks for Saraband, an award winning publisher run by Sara Hunt which is based in Salford, Manchester.

Working with Saraband authors and having the opportunity of producing and directing Catherine Simpson's One Body, Mary Gunn's Well on three distinctly original and creative works, has been amazing. Catherine Simpson has been shortlisted in the Mslexia Novel Award, the Asham Award, Bristol Short Story Prize and Bath Short Story Award. Her work has featured in anthologies and she has performed it at various festivals (including Edinburgh International Book Festival) and on BBC radio.

We start 2022 recording Olga Wojtas latest book  from the Miss Blaine's Prefect series. Her debut novel, Miss Blaine’s Prefect and the Golden Samovar, has been published in the UK and US to great critical acclaim – being longlisted for the inaugural Comedy Women in Print Prize 2019, shortlisted for a CrimeFest Award, and named as one of the best mysteries and thrillers of the year by Kirkus.

We continue to produce work for esteemed publishers Canongate Books having completed projects for Alan Parks, The April Dead, with narrator Andrew MacFarlane, which was produced by myself and Steve Worsley.

Anna Fleming's Time On Rock was a revelation of an audiobook. A really beautiful, awe inspiring and extremely informative work. Whilst producing it, I lived and experienced being a climber... vicariously of course! 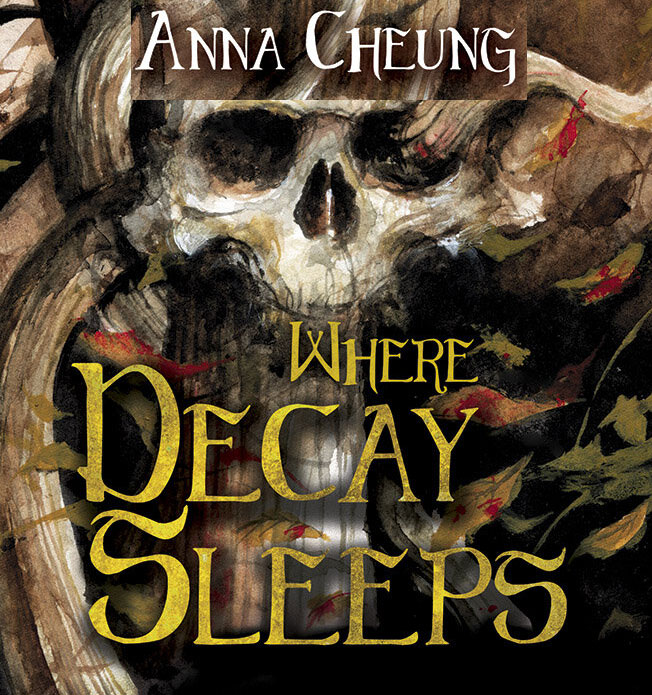 Following on from the first Haunt Publishing title Haunted Voices – a bold and ambitious anthology in both text and audio  which showcases some of Scotland’s best oral storytellers, we also recorded Anna Cheung's audiobook Where Decay Sleeps. Blending traditional Gothic imagery, modern technology and Chinese folklore,Where Decay Sleeps is the debut poetry collection from the haunted mind of Anna Cheung. 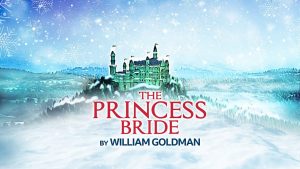 Audio projects we have produced include BBC Radio 4's Book at Bedtime - The Princess Bride which was broadcast on Christmas Day. We recorded the voice of the author William Golding (voiced by Grant O'Rourke) for excerpts from the story. We also recorded the voice of the author for the radio drama version of The Princess Bride which was also broadcast on BBC Radio 4 on Christmas Day.

Find out more about Voice Over clients at Offbeat.

Summer In The Orchard