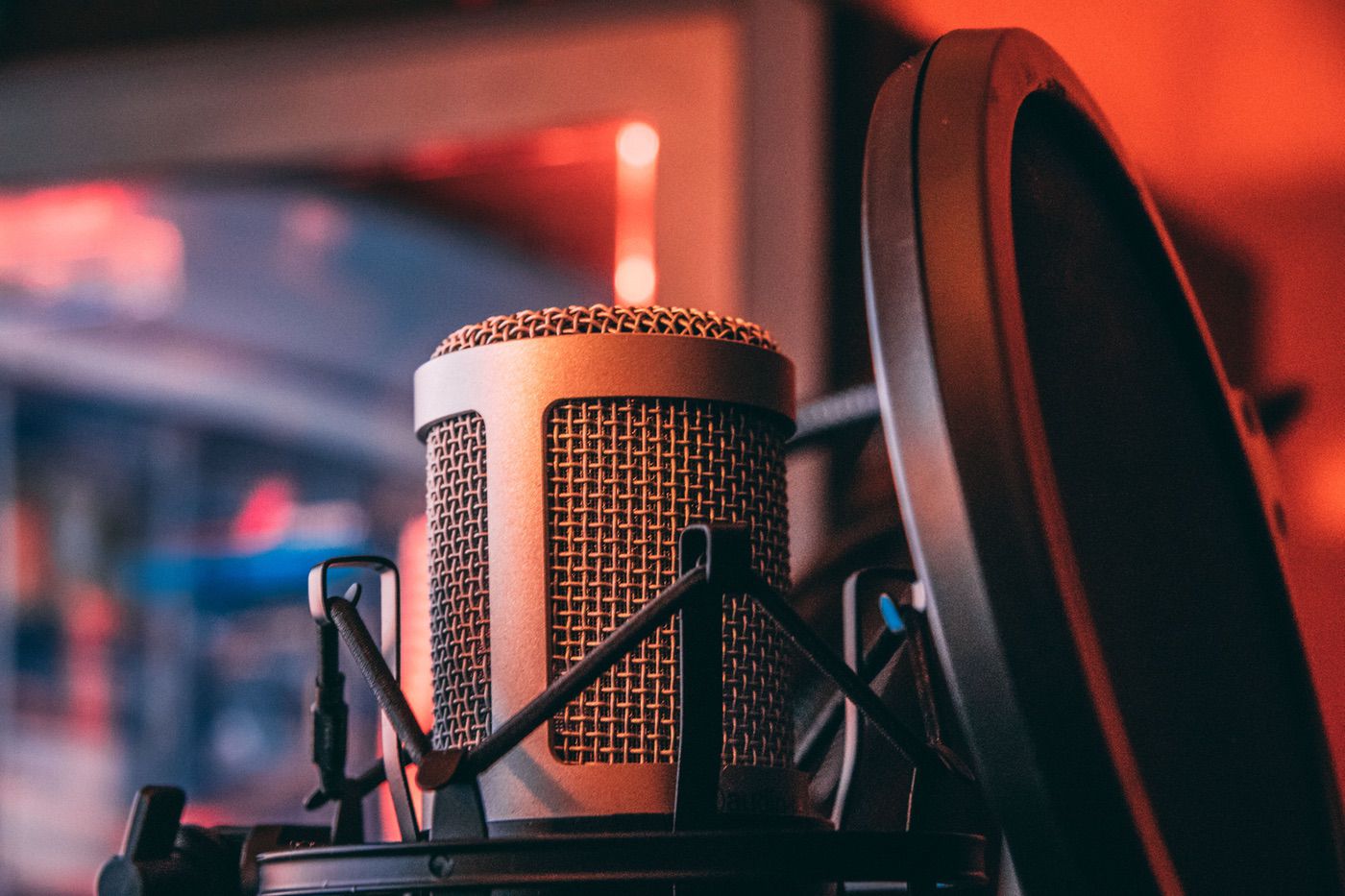 2022 has continued to be a great year for voice over projects here at Offbeat, from audio guides to commercials to recording the census, read about what's involved in our voice commentary sessions.

Since we started doing Voice Overs and Commentaries for Radio, Film and TV we have worked on some amazing projects, all of which have different requirements here at the studio. In this post I will outline some different examples to give you an idea of all the types of projects we've been involved in for Voice Over recordings in our Edinburgh Recording Studio.

The following are just some of the projects we've been involved in recently. 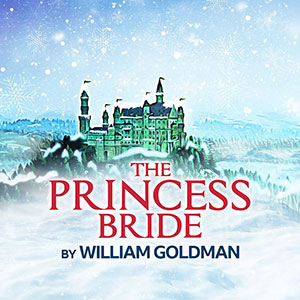 It was a pleasure to work with BBC Producer Kirsty Wilson for this Xmas special for Radio 4.

We recorded 5 x 15 minute programmes for BBC Bytesize which were broadcast very day from Christmas Day which consisted of Scots born actor Grant O'Rourke narrating the voice of the author William Goldman in an extremely convincing New York accent.

We also recorded Grants voice as the narrator of the author again, for the full Drama version of the story which was also broadcast on Christmas day.

Commissioned by Voquent and ATS Heritage, Voice artist and actor Scott Noble from Peebles came into the studio to record his voice-over for a headphone guide around Holyrood Gallery and Buckingham Palace Gallery for an exhibition of masterpieces by some of the world’s greatest and best-known artists – including Vermeer, Rembrandt, van Dyck, Rubens, Titian and Canaletto.

Scott and I have worked on three exhibitions for the Queens Gallery over the past few years, including Charles I collection and a tribute to Prince Philip following his death prior to this one. 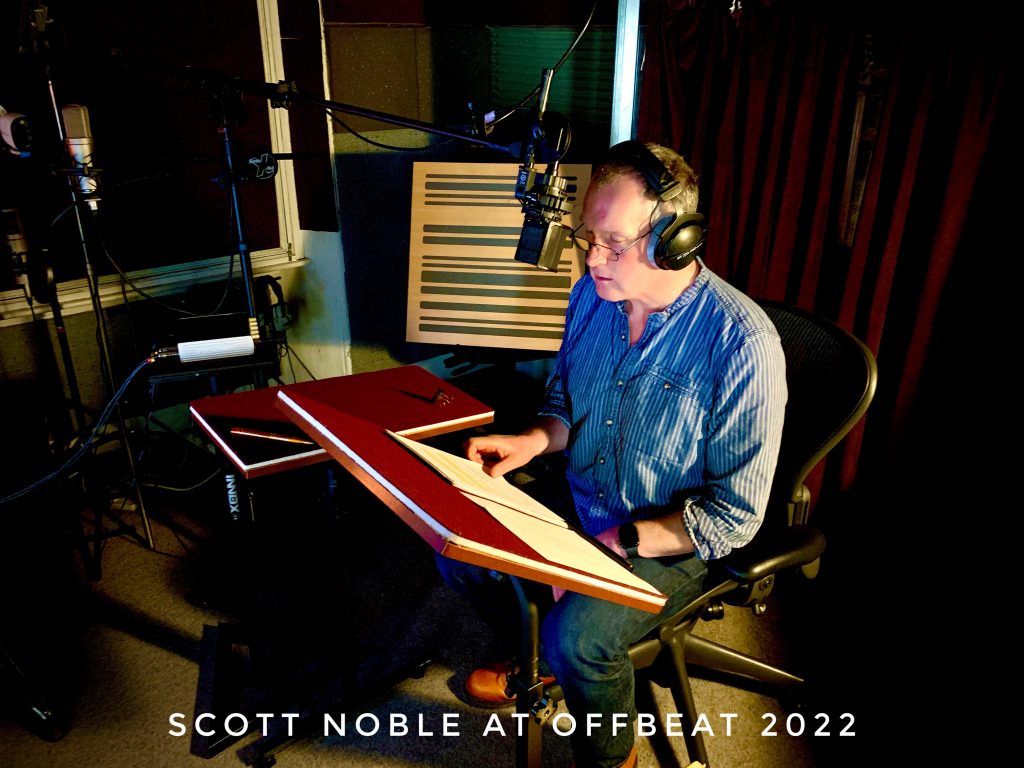 This particular job was attended via Zoom by ATS producer Sian De Weld as well as a representative of the Palace. They expertly directed Scott through a difficult script which was peppered with names and places that required extremely accurate pronunciations with no room for error. I also picked up some script issues to make sure the clients didn't have to come back to the studio for any corrections.

It's imperative that everyone can hear each other clearly so the Zoom signal is fed directly into the voice artists headphones via the mixing desk. I listen to the voice over artists headphone mix so that I can create a good balance for both the artists and the contributors over Zoom. At the same time I have to ensure that all parts are properly recorded and that each audio file is labelled according to the script and/or the clients requirements.

At the end of the session I send over the raw audio files to Voquent for final editing prior to them sending to the client.

Over three days I recorded the audio for 170 short films for the Census 2022 for Deaf Action's Head of Video Production Richard MacQueen.

This involved Voice Over artist Linda voicing the sign language on all of the films which she watched on the screen in the recording room while I recorded her voice. Due to the sheer volume of films this had to be recorded extremely methodically so that there was a minimum of interruptions for Linda who initially was understandably concerned about the workload ahead of us.

I created a template on Logic Pro X after the first couple of films so that I could quickly load up each film with all the correct settings to keep the job flowing. Not being able to read sign language I relied on the subtitles on the film to help keep things in sync and on the first day we managed to get through the first 40 or so films. Once Linda had done her parts and got the train back to Dundee I then bounced all the files down according to the labelling convention set out by Richard. Accuracy of labelling and making sure the start point of the audio was perfect was of prime importance so that Richard, who is profoundly deaf, could lay the audio into the films in his studio without any issues.

Sometimes these kinds of repetitive tasks can be tricky as it's easy to make a mistake, even when one has found an easy way of knocking out the audio files so at the end of the session I had to double check the file names against the film names to ake sure everything was intact.

On Day 3 we managed to record, edit and bounce out 80 films to complete the entire Census project with no issues.

Care Radio - an Interview with Ian Rankin by Alan Steadman 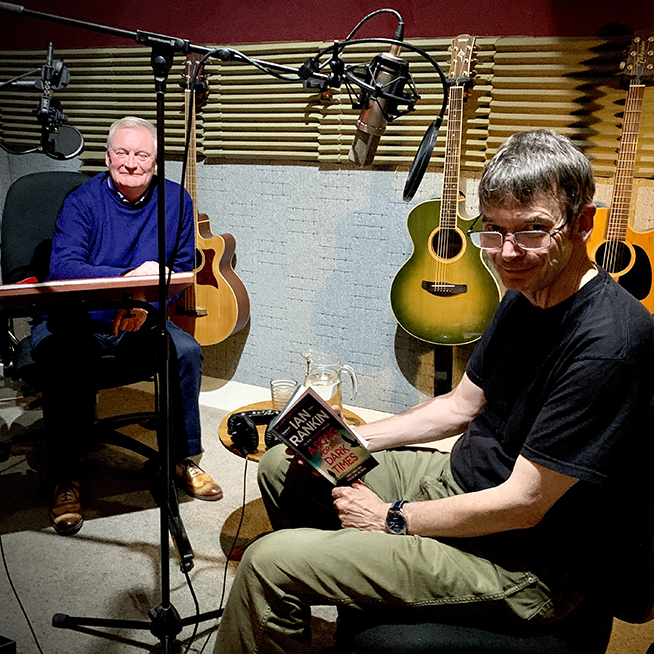 The first thing I had to do was to convert the tracks to WAV files from CDs that Alan brought through, as the idea here was to record the show live, so apart from recording the dialogue between Alan and Ian following each track, I had to line up the tracks and insert them seamlessly in between the conversation between them.

The balancing of both of their voices and the music on their headphones so that they could comfortably converse had to be done simultaneously along with recording at the correct levels onto Logic so a fair amount of concentration was required on my part to keep things flowing throughout. 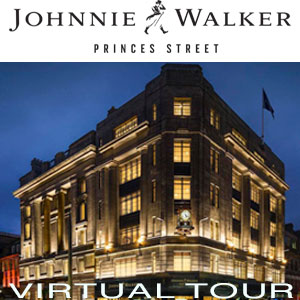 For this job the clients came from Hertford in England to attend the session on behalf of Smyle Creative Agency for the Johnnie Walker Exhibition which at the time of recording in 2021 still hadn't opened to the public.

I set up a talk back microphone for the Producers in the control room so that they could communicate effectively with the Voice Artist in the recording room. Visual contact is setup by camera here at Offbeat which in my opinion is every bit as good as a window, and sometimes better if the artist of producer don''t actually want or need visual contact.

Reading through the entire exhibition via a fairly heft script was fairly arduous for all concerned, and as always, even though these kind of jobs can seen quite simple from an audio point of view - one artist with one microphone - there is no room for error when the producers have come such a long distance.

The pressure to make no mistakes at all is quite onerous. Even making a simple mistake dropping in can be disastrous when the artist is no longer physically around to correct it after the session is over. When dealing with multiple audio files the concentration required to record and label everything accurately

We recorded voice to picture for this animation about Dundee's history for Spiral Productions in conjunction with the Dundee Heritage Trust. The agency and two reps from the trust dialled in on Zoom whilst sound designer Jim  came to Edinburgh from London to direct the voice artist Victoria for the project here in the studio.

The entire read had to be synced to the film so we recorded in small sections to match the pace of the demo of the voice-over which was embedded into the film.

These kinds of jobs are fairly high pressure as achieving a sound balance for the remote and local participants is a juggling act while also ensuring the the correct levels are being recorded and that the sample rate for film (48k) is set in both the DAW and the mixing desk.

Find out about Audiobook Productions at Offbeat.