Nectarine No 9 - A Sea With Three Stars 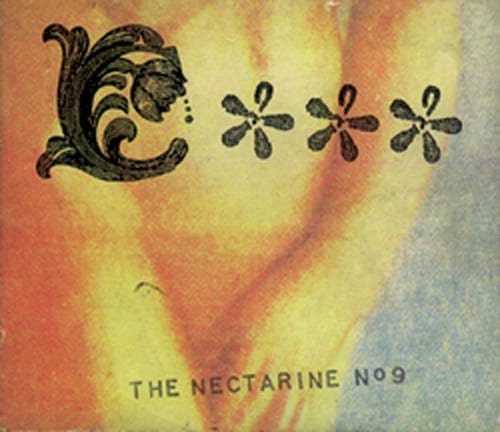 A Sea With 3 Stars by Nectarine No 9 "...delivers a fistful of diamonds."

Davy Henderson is one of Scotland's most respected musicians, and, other than the Nectarine No. 9, is best known for leading the influential 80’s cult band The Fire Engines with whom he released various successful singles, and a mini-album, 'Lubricate Your Living Room' (1981).

Between the years 1981 and 1993, after the Fire Engines split up and before Nectarine No. 9 formed, Davy Henderson remained in music, playing in various bands, including Win which he formed with Russell Burn, and with whom he released two albums, 'Uh...Tears Baby' (1987) and 'Trigger Finger'(1989). Their 1987 single, 'You've Got the Power', was infamously used at the time in a television advert to promote a McEwan's Lager beer campaign.

Iain first recorded Davy in a Fire Engines revival track on Russell Burn's album A Dali Surprise when he worked at Edinburgh's Sonic Studios in the kate 80's. In the early 90's, after Iain & Kirsty McKinna sold Sonic Studios to Cava Studios, Iain returned to Cava to record the first Nectarine no9 album for Postcard Records. The album was named NME album of the year. It was recorded on 2inch tape using an Amek Mozart Mixing Desk. Dave employed several characters on his voice using varispeed to emulate different pitches. Iain played Moog on a track on the album. 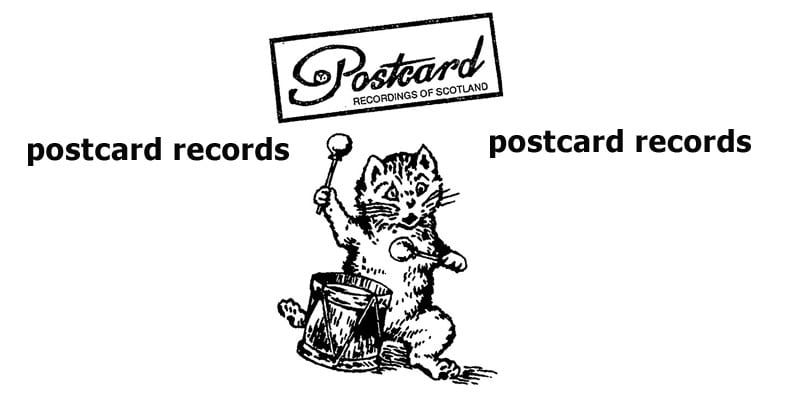 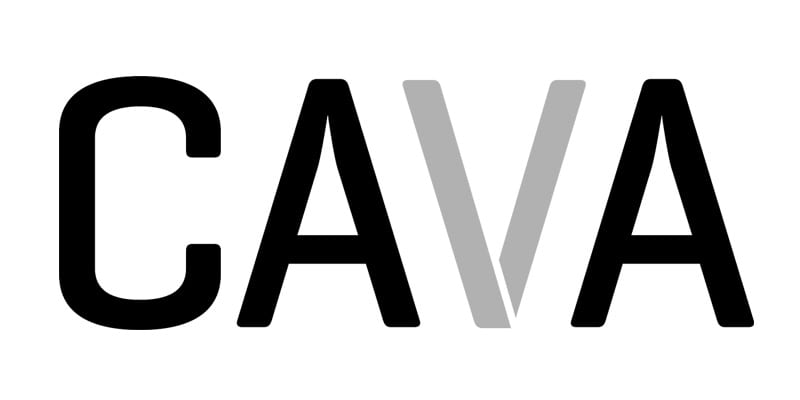 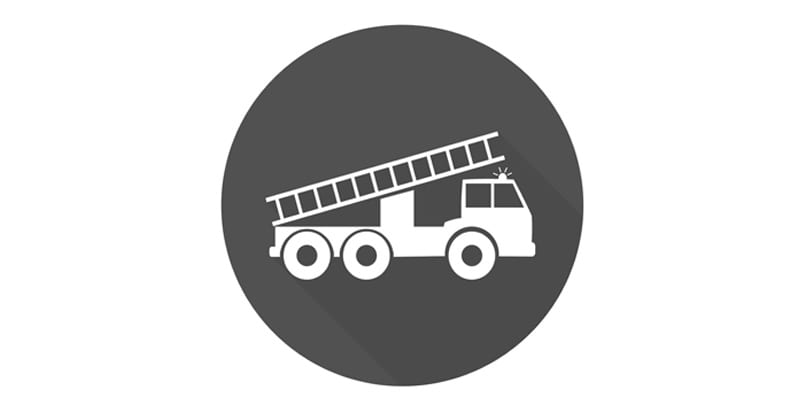