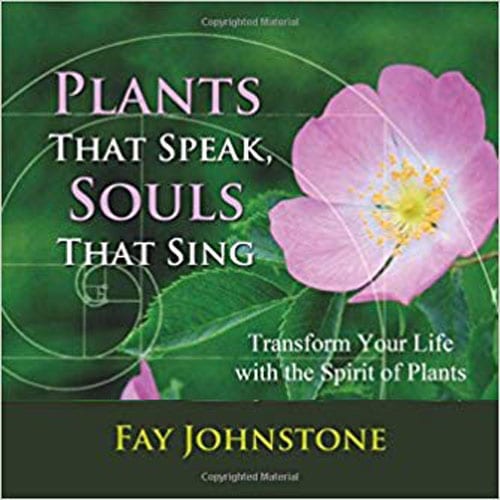 Author Fay Johnstone came into the studio in February to record her published book Plants That Speak, Souls That Sings. The book contained 67.000 words and was recorded over three days. 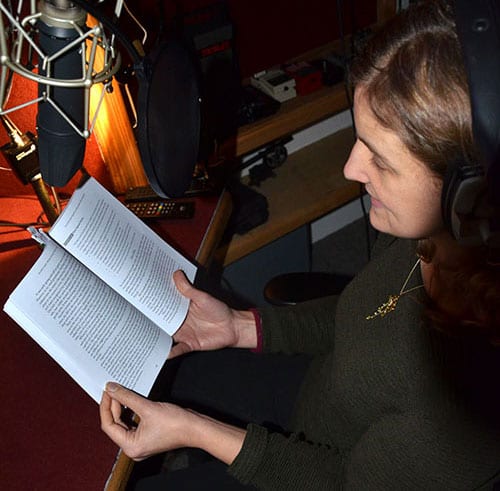 Recording an audio book project like this requires serious concentration from the narrator, and in this case Fay did an amazing job of keeping the continuity of the reading both interesting and engaging.

We decided to record it in the 'old school' way, so that any mistakes that were made were dropped in over,  so that there was the minimum of editing to do at the end.

The audio book was interspersed with sounds throughout. Fay recorded two bells. One which was used to mark the beginning of a chapter and the other to mark the end of some exercises that are also featured.

Music was inserted over meditation passages to very good effect. She also recorded a 10 minute solo drum track for the recording too. 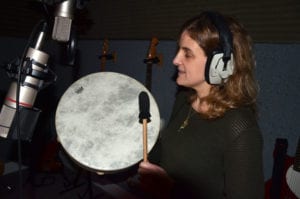 Fay Johnstone draws on her experience as a former owner of a flower and herb farm in Nova Scotia and her shamanic training to assist personal transformation with the subtle whispers of nature. She offers workshops on plant spirit connection and shamanic treatments across the UK, online, and from her home near Edinburgh, Scotland. Visit Fay's Website

“Fay Johnstone has taken her shamanic place as one who holds rare and valuable power. Fay will listen endlessly, and follow truly, the calling of what we have cast invisible to come back into the light. A world opens with this book.” (CAROL DAY, founder of the Centre for Creative Shamanism)