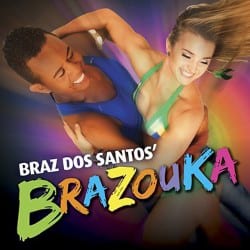 Earlier this week we received a Voice Over booking from The Shaftesbury Theatrein London for the highly acclaimed show Brazouka which is currently showing at the Edinburgh Fringe Festival venue The Assemble Halls for the duration. 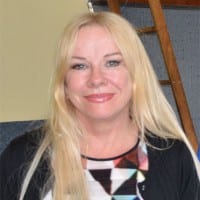 It was fantastic to meet the Australian Sound Designer Derek Wilson who recorded all the spoken parts and announcements for the show.

Pamela Stephenson Connolly, who is producing the show, and other members of the cast came into the studio the day before the opening of the show – which was written and produced by Pamela and Harley Medcalfe as well as director, writer and co-producer Arlene Phillips. All three have an obvious passion for dance which was amazing to experience.

Brazouka tells the story of the very brilliant Lambasouk dancer Braz Dos Santos (who is pictured here with Pamela after recording his bits) check out this link to discover more about this amazing new dance craze if you are at the Edinburgh Fringe.

Comedienne Josie Long (pictured right) was also in the studio this week recording a voice over for the Open University. It was commissioned by Damn Fine Media who are based in London, Josie is in Edinburgh performing her comedy show at the Edinburgh Fringe Festival. She was a delight to record and had no complaints about climbing our 95 steps and was hardly puffed out at all… they don’t call it the High Street for nothing.

Other companies in the studio this week were World Topping PR Company Bell-Pottinger, Zigzag Advertising from Australia and Royal London (Scottish Life), all doing various Voice Overs for which the studio is fast becoming reknown.