The Last Race - debut single by Out Of View 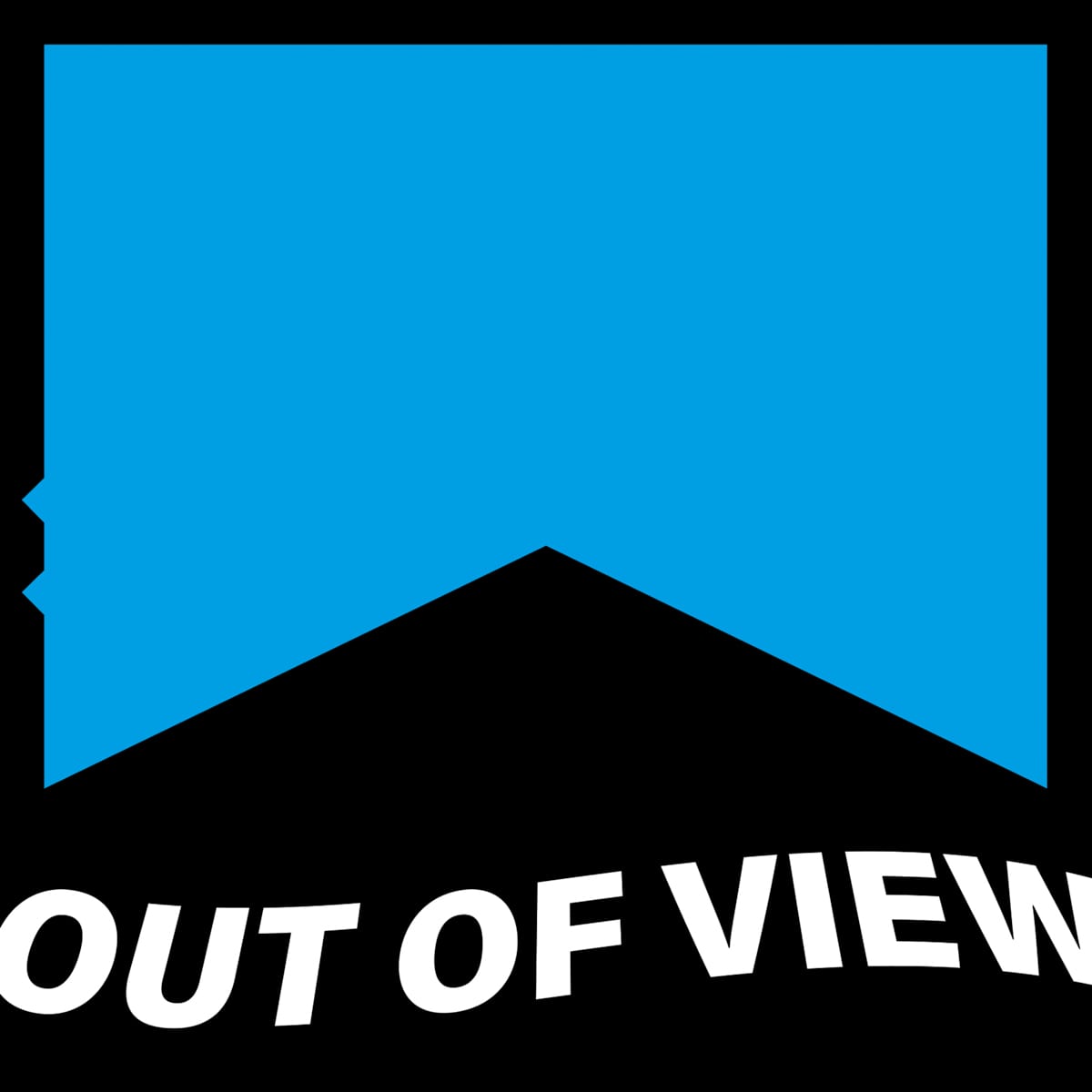 Dougie Bonner, drummer and songwriter, wrote this lovely song way back in the 1980's and has been on a journey getting it to completion. I first worked with Dougie in his band The Guilty Party who came into Sonic Studios in the late 80's to record a series of tracks having been introduced to me by Beau McClellan when he worked as an engineer at the studio. 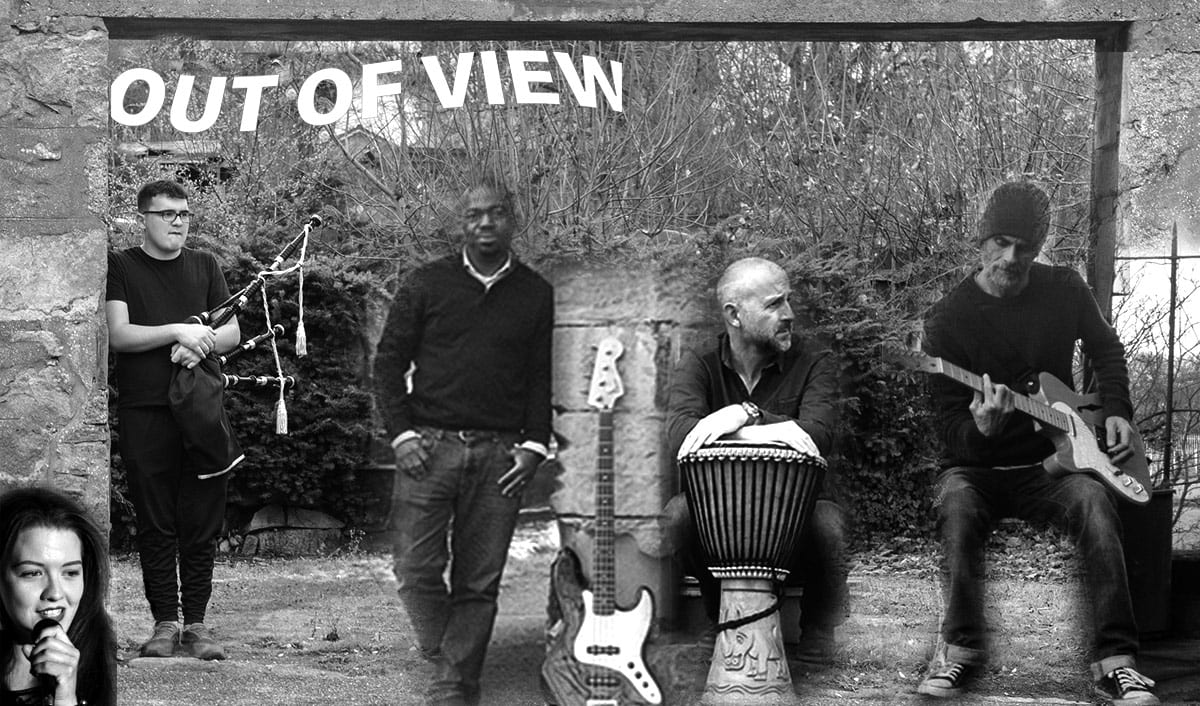 Back in those halcyon days, when I still had a semblance of hair on my head, our studio was a Midi/Analogue set up and the Guilty Party songs were recorded using this mix of technology.

Fast forward to 2019 and Dougie put this recording together, firstly using Garageband and then progressing on to Logic Pro X. He recorded the drums using a Roland Electronic Kit and then Guitarist Ian Whitehall, originally with The Soup Dragons, came on board to help develop the song.

Dougie then recorded piper Ross Weir on his home studio setup up after hooking up with him on Facebook. The track wasn't actually recorded in the same key of the pipes (Bflat), which is always a limitation of the instrument, but after employing some pitch shifting I managed later to morph it into the right key for the song.

Dougie sent me the track using Dropbox and I consolidated everything onto my system prior to him visiting the studio to attend the mixing stage.

I organised the various sections of the multi track recording into manageable groups before producing a mix of the track over two x 4 hour sessions at Offbeat.

A few days later I mastered the track prior to release and for the following video produced by Dougie for Youtube.