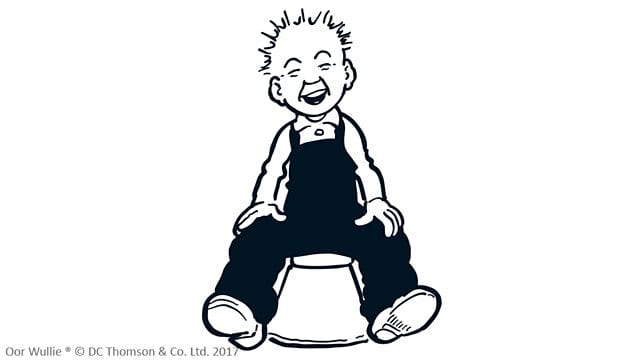 The year is off to a great start with the usual crazy range of projects that are now becoming normal in a parallel universe...  the studio eyrie high up in the Royal Mile!

Offbeat enters the new decade in its 27th year in good shape, both with our Music and Audio projects and with plans to diversify into Radio Production later on this year. 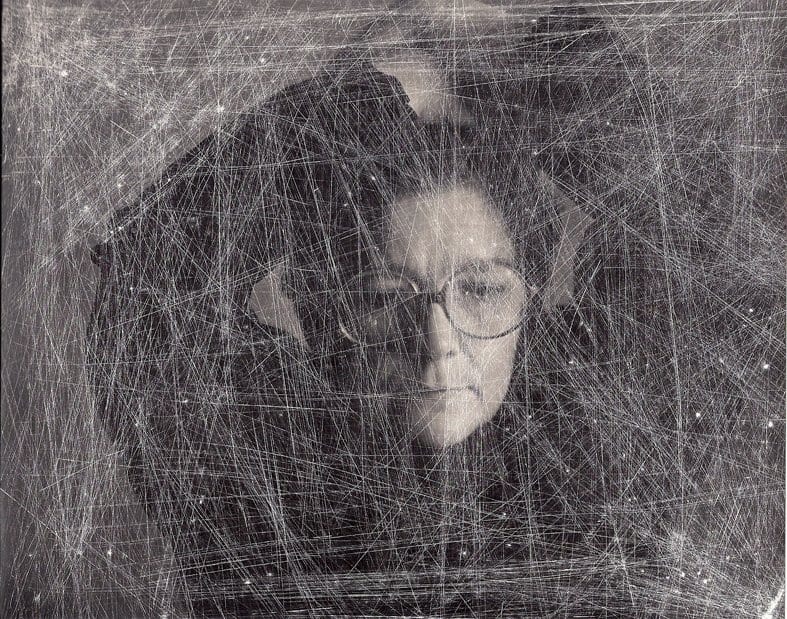 Work continues on producing the Allie Fox album Waylands Blues. Most of the tracks have been mixed, except for the ultimate track Waylands Farewell which is currently being recorded.

It’s a classic album which will surely stand the test of time as a fantastic musical work. Incorporating Folk, Blues and Classical influences, and arranged for both Solo Guitar  with a  multi-musician line-up. 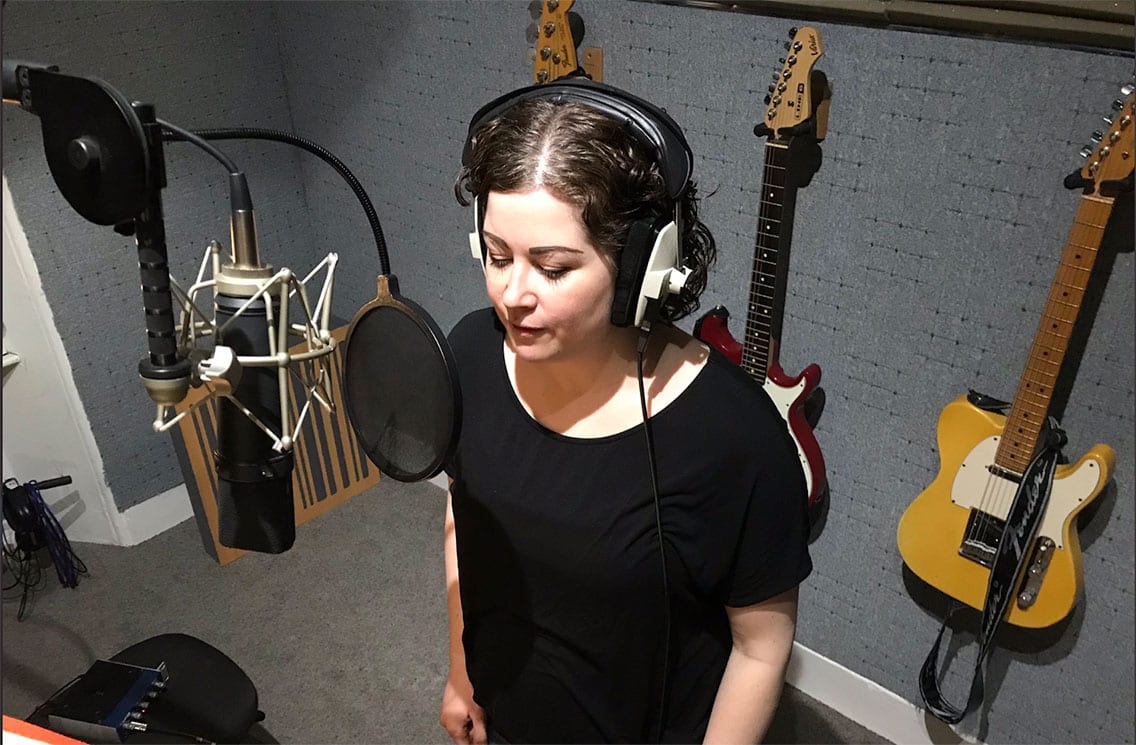 I’m currently producing a debut single entitled Take A Moment, with singer and songwriter Nina Kwiatkowski. The Pop/Rock/Electro track will feature guest sessions from guitarist Keith More and Drummer Tobias Haas. The original version of the song was a demo Nina did with a band several years back.

The track has been recreated from scratch here at Offbeat.

An album of great songs by Singer/Songwriter Richard Davidson is now being mixed and mastered. I’m going to be working on one song per month with Richard so we can both keep up with all of our other commitments. It can be a great way to work for those who have the patience. Being able to focus on a song per month, although obviously not every day, you can really get inside and live with a track. 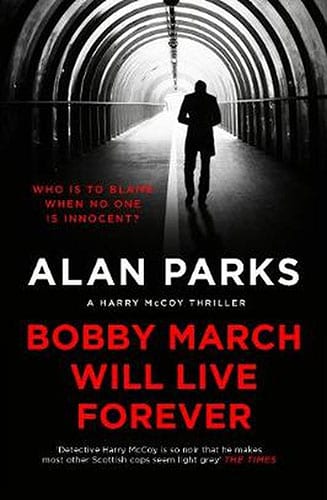 Offbeat have been commissioned to produce and direct two audio books for Canongate Books in conjunction with Bolinda in Australia.

The first  is by Alan Parks - Bobby March Will Live Forever - which is being recorded with narrator Andrew McIntosh now. Another audio book in February we are producing, entitled The Red Red Snow by Caro Ramsay will be read by James McPherson.

Canongate are most recognised for publishing the Booker Prizewinner Life of Pi and was named Publisher of the Year in 2003 and 2009.

... is finishing off his third album Time To Save The World here too and it's been an enjoyable few months in the making. Creating a highly amusing, yet thought provoking selection of songs is no mean feat but it's definitely been achieved by Majk here. 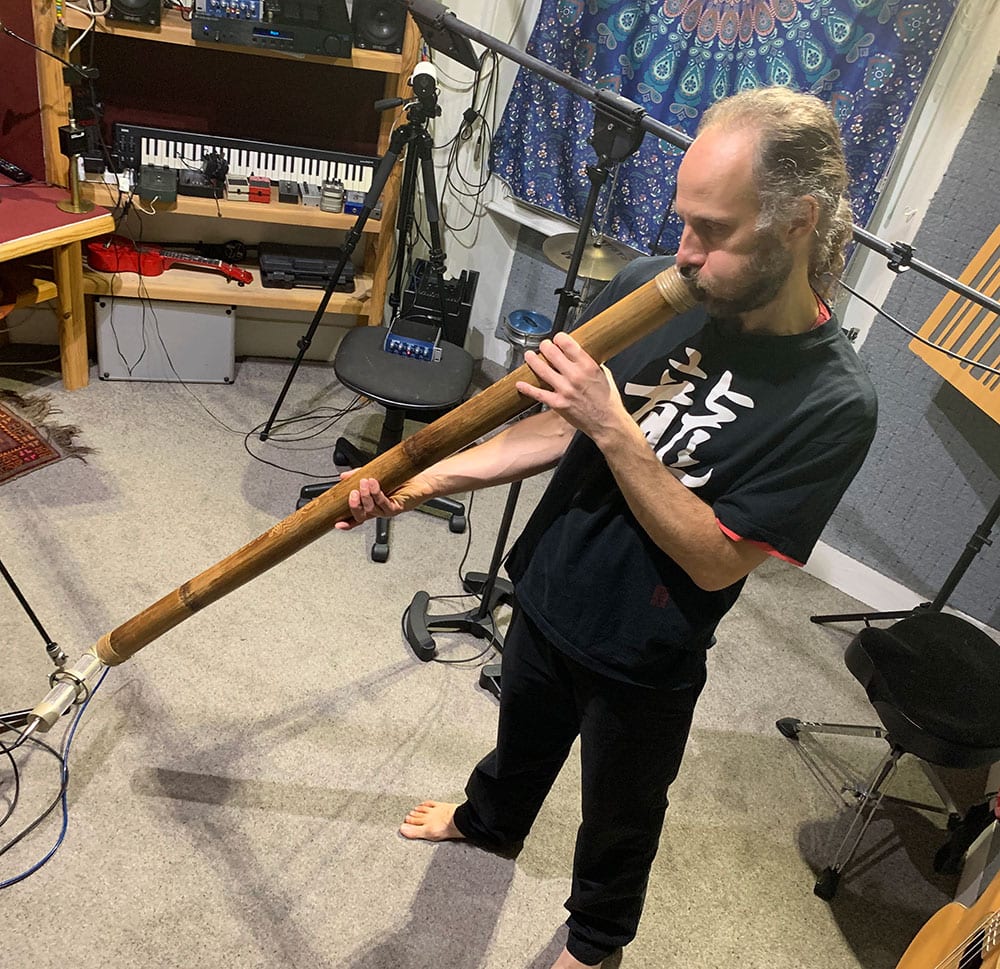 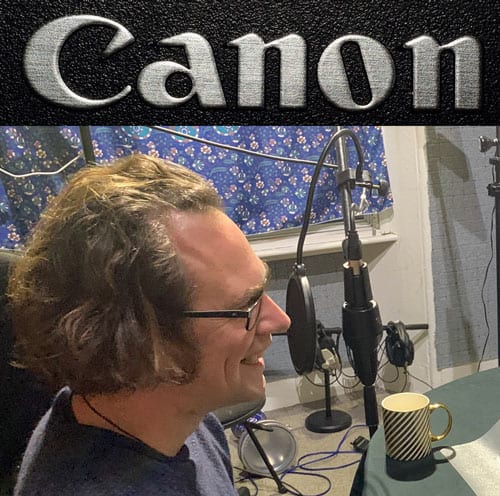 BBC Wildlife photographer of the year Christian Ziegler was interviewed by presenter Emma-Lily Pendleton of  Future Publications for an item from a series of Canon Podcasts, to be broadcast in 2020.

Christian works photographing endangered species in the Tropics. He currently lives in Dunblane with his wife and 2 kids for six months and who are also with him in Panama for the rest of the year..

German born Christian (42) suffered a stroke four years ago and lost all his speech ability. He used to speak 4 languages. He had to learn to talk again from scratch and now only speaks English, with a German accent .. bizarre! 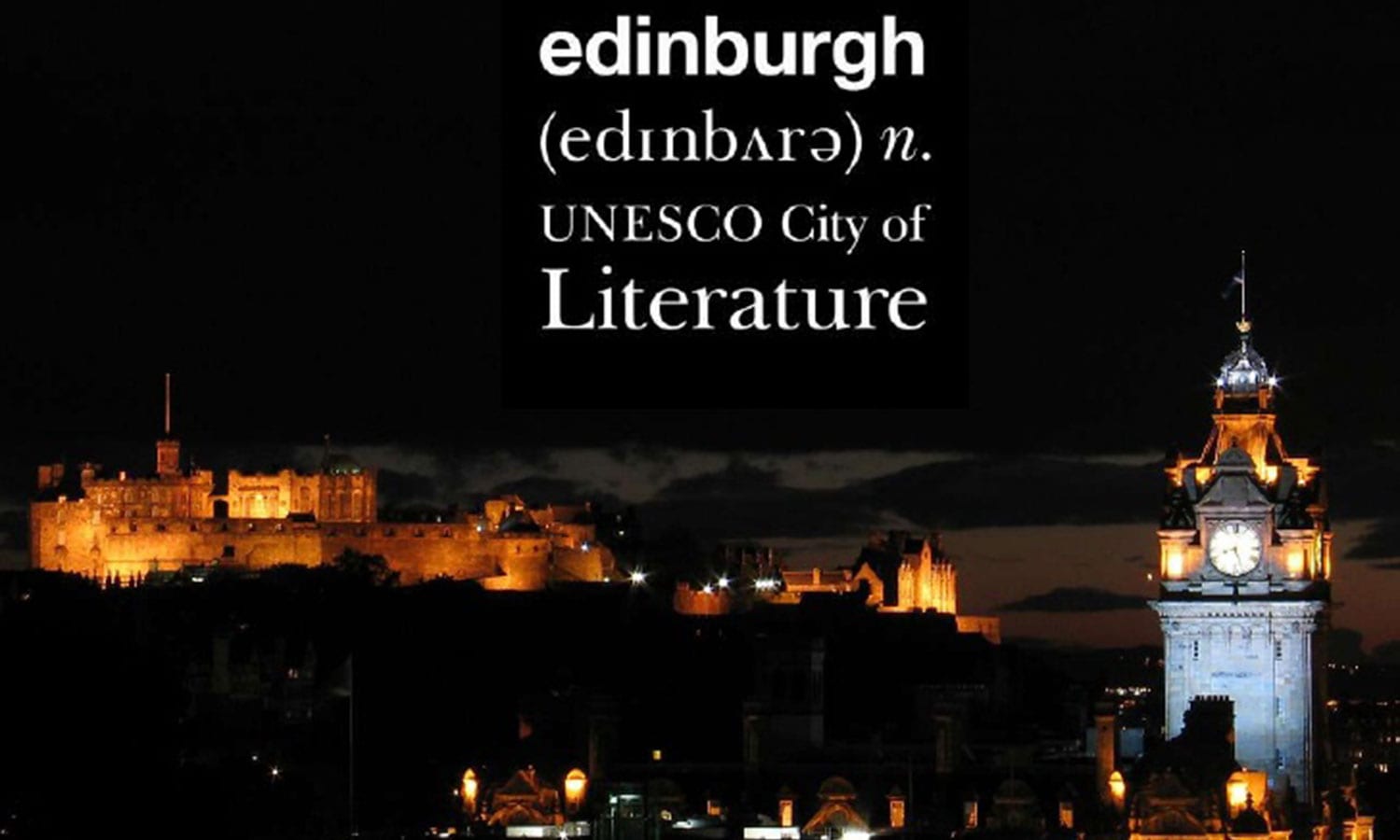 On top of all this we're involved in a really interesting (AR) Augmented Reality Installation in partnership with Chris Walker of Bright White in York for the Unesco City Of Literature.

It’s a pilot project at this stage, in which a short dramatisation of a segment from a  successful novel. It will then be transformed into an AR (augmented reality) experience for visitors to John Knox House commencing this year.

Bright White have been involved in many VR & AR projects in the past, notably the Battle Of Bannockburn Experience, and it's a great project for us to be involved in producing the audio. 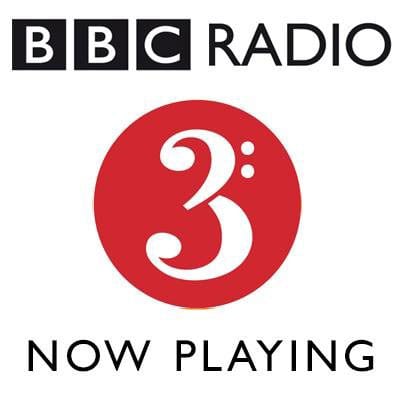 The story of Oscar Wilde's nephew Arthur Cravin and his links to the Dada movement.

This was our first experience of using IPDTL in a situation where the presenter was in our studio in Edinburgh, and we were dialling into ISDN  at BBC York Studios, where the interviewee was located.

The producer Melvin Rickaby was listening in, and interjecting if necessary, from BBC London. The technology worked really well... but the story of 'how' it worked is for another blog!

We are still working on a Harmonic Overdrive album of our own songs in between everything else, along with Drummer Tobias Haas who we work remotely with in his studio in Germany.  It’s a great partnership and proves just how effective remote production can be if styles are compatible and communication with session players is good.

We’re halfway into the album with seven tracks in the bag so far. One of the tracks on the album,  Positive Vibes,  was co-written with singer Skyler Jett and we hope to put that out as a single release in the Spring.

All the Harmonic Overdrive songs feature Kirsty McKinna on Lead Vocals and Electric Violin, and blended with Iain McKinna on Bass, Acoustic & Electric Guitars & Synths. We definitely have our own sound! Our single release of the You Inspire Me video continues to get some healthy hits following the feature on BBC Introducing and Tom Robinsons BBC 6 show. The video is bittersweet for us as it was one of the last recordings made by our guest drummer Ted McKenna before he tragically passed away following a botched hernia operation almost exactly a year ago on 19th January 2019. Ted was still touring with The Michael Shenker band and the Band Of Friends. Even now we can't get used to Ted not being around. 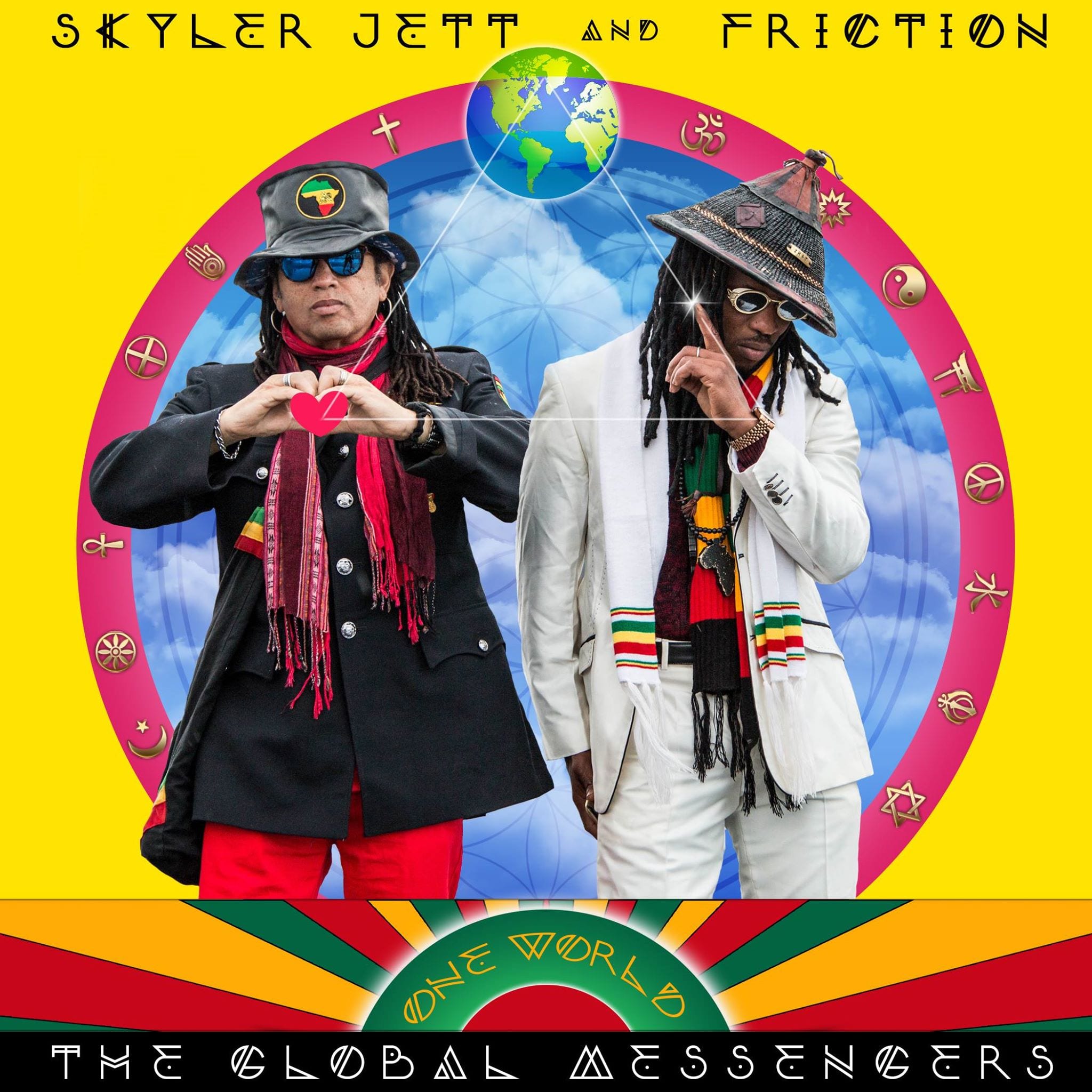 A single , One World, is about to be released by Friction from Amsterdam and Skyler Jett who currently lives near London. We recorded Skyler's vocal for the single here at Offbeat. Here’s a Wee Taster for the Video 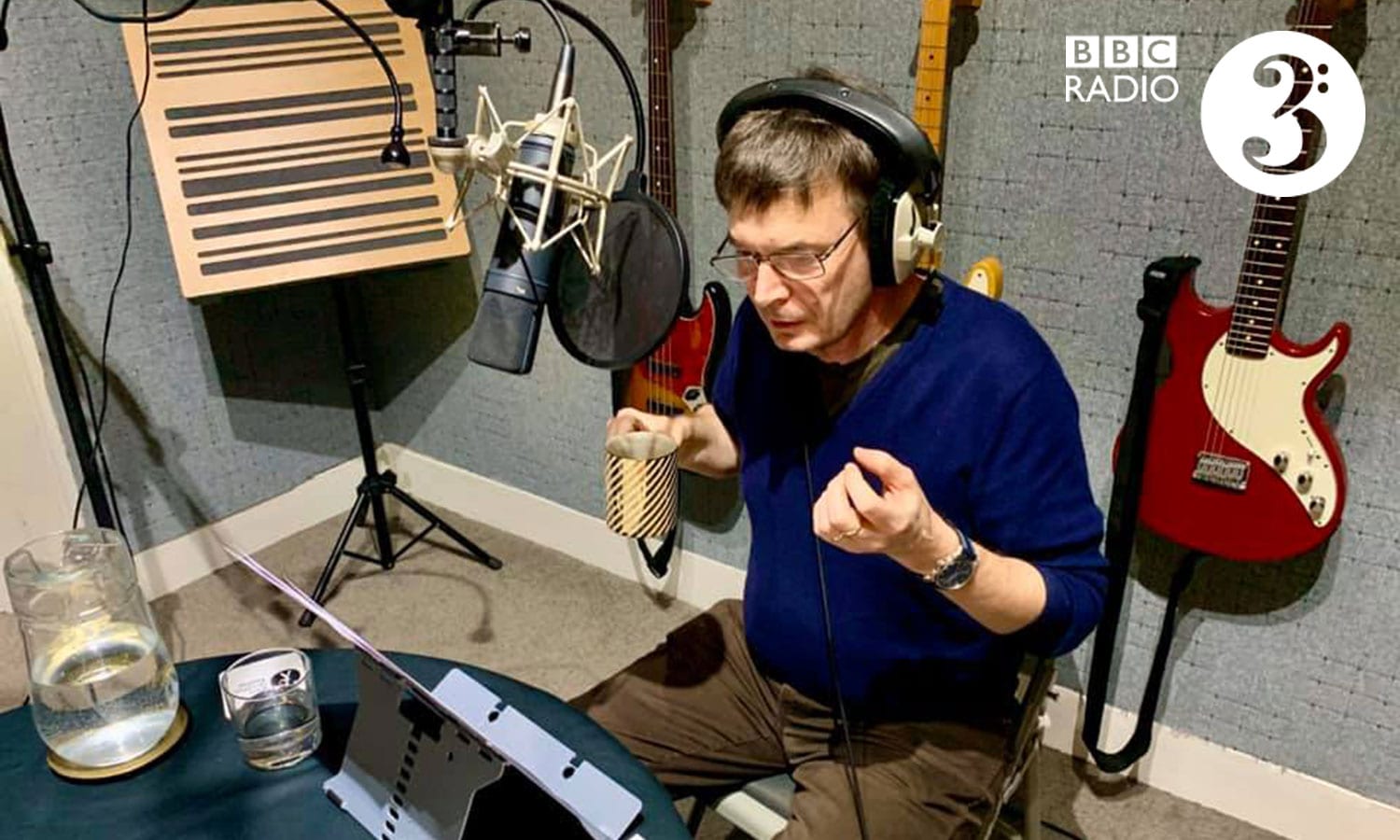 Ian Rankin read an extract from Lord Of The Flies by William Golding for BBC Radio 3 which was broadcast earlier this month. Produced by Camellia Sinclair at BBC Bristol. Ian also narrated a short essay about the book too as a precursor to the extract from this classic novel.

Camellia dialled in using Skype and was able to produce remotely with a direct feed into Ian's headphones.

Offbeat Radio - Adventures In The Studio - 1

Our Offbeat Radio Adventures In The Studio -1 programme is a 60 minute pilot in which we highlight many areas of music that we’re been involved in. It doesn’t really scratch the surface of the range of our productions over the years but we plan to make some follow up programmes in future to feature many more great artists. Check it out!

... are commissioning Offbeat to create radio content for 2020 for their radio stations - Wave FM, original FM and Kingdom FM.