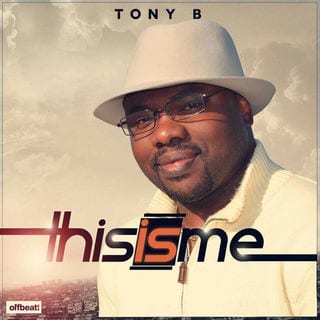 Music for Lyricists and Singers

For several years now we have been providing a music production service for lyricists and singer/songwriters who require musical arrangements  for their lyrics and song ideas. Every song is different so a fresh approach has to be taken every time. Below are four excerpts from a wide range of songs produced over the past year with notes on how each arrangement was created. 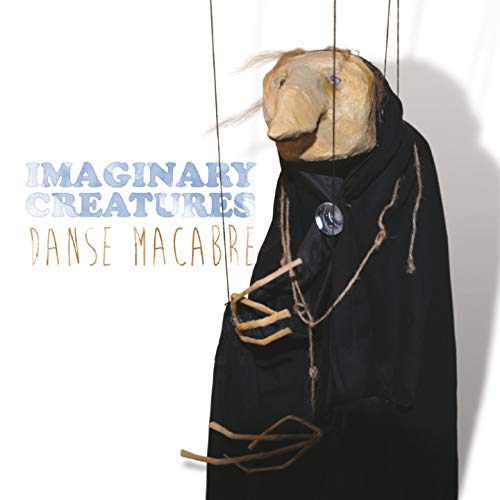 Evamore is a project by Sir Chris Evans who created an album of songs based on letters sent back from soldiers from WW1. The album was a huge undertaking which involved many session singers and musicians. On this particular song I worked out the arrangement based on a rough demo sent over my Chris. This production was done remotely as Chris is an extremely busy globetrotter and couldn’t attend the studio.

I played Acoustic Guitar, Bass and Percussion. Sir Chris played Electric Guitar. Lead vocals were by Steve Balsamo, Backing vocals by Brian Rice & Kirsty McKinna. The strings were orchestrated by Jon Cohen with Violin by Seonaid Aitken. The Harmonica was by Fraser Speirs.

Once the song was established Chris recorded his Guitar parts at home and drop-boxed them to me to slot into the recording,

Tony B is an amazing Nigerian gospel singer with a great ear for music. Tony has done a great job of tracking up his vocals and creating a huge choral effect for this song.

On the track he sang the melody line to me and from that we worked out the tempo and a beat. Then I added drums and a bass line. Tony has lots of ideas in his head and would occasionally hum parts to me, like the bass line, and even ideas for guitar parts although not being an instrumentalist I had to come up with the chords for the arrangement. We worked through lots of beats together for the production. On this track all instruments are played by me.

Imaginary Creatures is the brainchild of Scottish born lyricist David Scott. We are currently working on the third album.

David comes into the studio with music references which are a great way of establishing a song. We don’t directly copy the music but he will typically suggest ideas from records which are a good starting point. David has strong musical ideas and even the instruments arrangements are close to what he has in his head.

On this example the rhythm track and tempo was referenced from a record and the general guitar sound also. The track was then developed by bringing in session musicians Rich Anderson on keyboards and Keith More on the guitar solo. Drums were eventually replaced by Alex Harvey and Michael Shenker drummer Ted McKenna.

Norine Mindeyes is also from Nigeria but has lived in Scotland for quite some time. We have done three songs together. In this example she came into the studio with all the vocal melody parts sang into her mobile phone. I then recorded all the instrumental parts into our music software starting with the Clavinet and a rough rhythm guide. Over a period of time the song evolved into this fully fledged production.

Gavin Blackie is a talented singer and songwriter who recorded his debut album Laid Bare with me here at Offbeat. Gavin comes into the studio with a strong vocal melody and firm ideas of how he wants the track to go. He will suggest references for drum sounds and records that have inspired him. Although these are good starting points we are careful not to directly lift anything from an existing composition. These ideas are just the spark for musical parts that have to be unique for the composition we are creating. On this track all instruments are played by me with backing vocals by Kirsty McKinna.

I’ve have done many tracks and albums with lyricists and songwriters and have found a niche that not many studios or producers seem to specialise in. Understandable as initially it can be a bit nerve wracking sitting with a writer with lyrics and a blank page with no music. You will hear from the diverse range of styles above that there’s not many types of music we can’t undertake here at Offbeat. 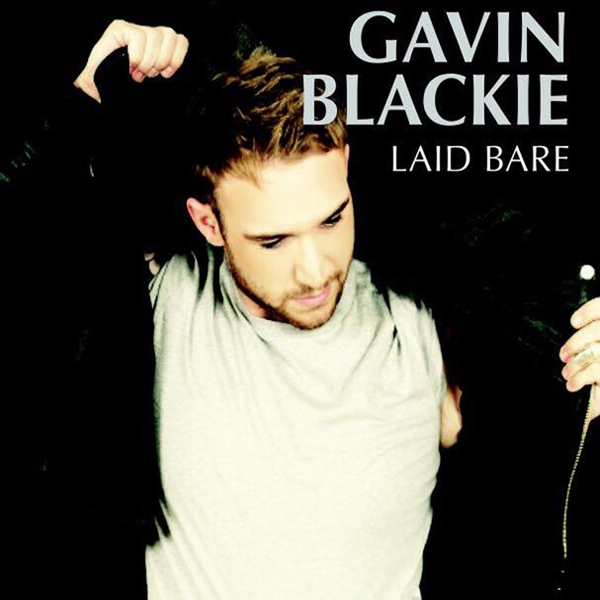 BBC World Service - Regarding The Pain Of Others