How To Skin A Music Production Cat

There are as many ways to approach music production as there are styles of music — and because so many people are recording their own tracks these days, a music producer has to have a very flexible approach to working. At least that’s what I’m finding here at Offbeat Music Productions.
A case in point was a record I made with singer Mark A.G. who came to the studio from Brighton with ideas and musical parts he had created on an app on his iPad which only cost around a fiver. The piano parts Mark wrote turned out to be good enough to stick with right through to the the final mix, like on the excellent track featured on the audio player here entitled Louder. 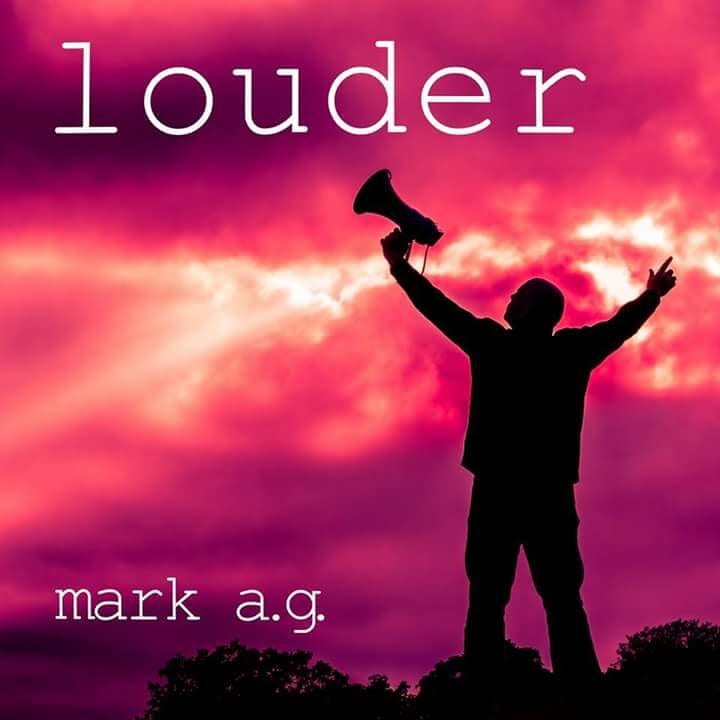 His parts survived as midi exports which were then re-triggered with a  Native Instruments piano that I had installed as a third party plug in on my Logic Pro-X DAW.

Working on his ideas on his iPad was perfect for Mark who didn’t want to get bogged down with gear just to be able to get his musical ideas across in the studio. In fact, I often warn musicians and songwriters not to get unnecessarily involved in recording equipment unless there is a real calling for them to become recording engineers and producers. The danger is that they stop writing songs and start becoming technicians.

The Tyranny Of (Too Much) Choice

The ridiculous choices of soft synths and samples available in digital workstations now can actually paralyse the creative process in some cases. Back in the days of 8 track studios and 16 or even 24 track recording you really had to limit what went into the recordings and in some ways this was useful. It’s fun being able to chuck everything into a recording and recently I did a track with a songwriter that had 74 guitars in it, and somehow it worked! But it can be problematic and things have gone too far if there are so many elements in a song the listener can’t actually focus on anything.

Back in the days of 4 track Portastudios, like the Tascam and Fostex machines that made multi tracking affordable for the first time for songwriters, it was pointless to try and create finished recordings on these hissy, noisy cassette based machines which were best used as storyboards for songs. I should know, I tried!

My wife Kirsty & I spent four months in a cottage in the Isle Of Skye in the early 80’s trying to make an album on a Fostex machine. Recording a sync track on one track to run a drum machine and keyboard, recording audio on two channels, bouncing to another track while adding something ‘live’ on the go and then freeing up the original tracks and recording over them again. Further down the line it became obvious that the levels in the original bounce were not correct and of course we couldn’t go back as the bounces were destructive. After several attempts to recreate the tracks from scratch the project was abandoned.

This approach was a mistake, it would have been wiser to just keep bashing ideas out demos and focusing on songwriting at that stage. I should have just used the portastudio demos as storyboards for the songs and recorded them properly at a later stage but OCD had kicked in big time. Some of these tracks actually sounded pretty good as demos though and when we started our own studio in Edinburgh we reproduced some of the tracks using analogue and midi multi tracking technology to much better effect.

Another great example of doing a demo of ideas prior to getting involved in music production was with a vocalist and talented songwriter I worked with last year called Tawanda Muchemwa who works under there name Big Tee for his Firebrand Movement album which I had the great pleasure of producing.

He arrived on day one of the session with all of the musical parts sung straight into his mobile phone. The drums, the bass line, the backing vocals, the lead vocals were all there. Within two hours we had established the first song for the most part. I heard the drum parts he had sung in (boom-cha style) and recreated them using 808 drum samples. His voice hummed bass line was reinterpreted and virtually copied by me as a real bass guitar part.

He then listened one by one to his own multiple backing vocal ideas on his phone and sung them straight into the recording using a AKG Solid Tube mic which suited his voice perfectly. This proved something that I had known intuitively for a long time as a songwriter. If you hear a part first in your head then 9 times out of 10 it works! You can hear how this worked out in track two of the player on this page with the song Stuck In A Rut .

A few years back I worked with excellent singer Eddie Elliott who was on tour playing at Edinburgh’s Playhouse on the We Will Rock You tour. Tired of playing exactly the same show night after night the only way to keep his creative juices flowing was to come into the studio and write a song from scratch there and then. He had no idea what he was going to do before he arrived and he didn’t want to know either.

I put a Shure SM58 into his hands and he started singing melodies which formulated into words during the time it took for me to work out musical parts for the ideas he had in his head. The resulting track entitled Oh, which took a few sessions to achieve, can be heard on track 3 on the audio player. Unless you have the courage of your own convictions this can be a risky and potentially expensive way to work.

Of course this way of working doesn’t work for everyone and there are many so many ways to approach writing a song and giving vent to creative urges. As long as you achieve results there are no right and wrong ways of working.

Kirsty and I are working on a new album of songs now under our name Harmonic Overdrive and are employing a range of music production approaches to achieve a fresh but consistent result for each track which will be discussed in my next music production blog.