Where The Mystics Swim by Mike Heron 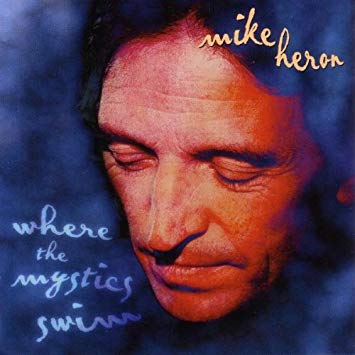 Co-founder of The Incredible String Band with Robin Williamson, Mike Heron made his first album in 17 years following the break up of the band. Where The Mystics Swim is now a collectable CD which was produced by Iain McKinna in the 90's.
The pre-production for the album took place in the Offbeat studio on Edinburgh's Royal Mile with Dave Haswell, percussionist with Mike's band for the project.

The location for the recording of the album was Dave's cottage in Humbie, East Lothian.

Acoustic Guitarist  John Rutherford and Fretless Bassist Stuart Smith were the other musicians on the album and Iain programmed drums and keyboards (and guested on kazoo on one song!)

Following the recording phase, the ADAT recordings were then taken into Palladium Studios for final mixing and mastering.

MIKE HERON was co-founder of The Incredible String Band in 1966 with Robin Williamson. The band were cited by both The Beatles and Led Zeppelin as an important musical influence. They appeared at the original Woodstock Festival in 1969 and famously ‘almost’ didn’t play because it was raining!

Tracks from the album also feature on ‘Echo Coming Back’ , a compilation album of the best of Mike Heron.

Note from Iain: "To find out everything that happened at this session you'll have to wait for my book to come out!"
“Although he’s never really been away, Mike Heron is back! A new album – Where the Mystics Swim (Demon), however, sees him once more unashamedly updated and shorn of self-indulgence” 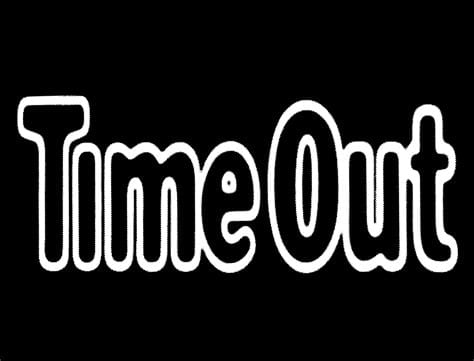 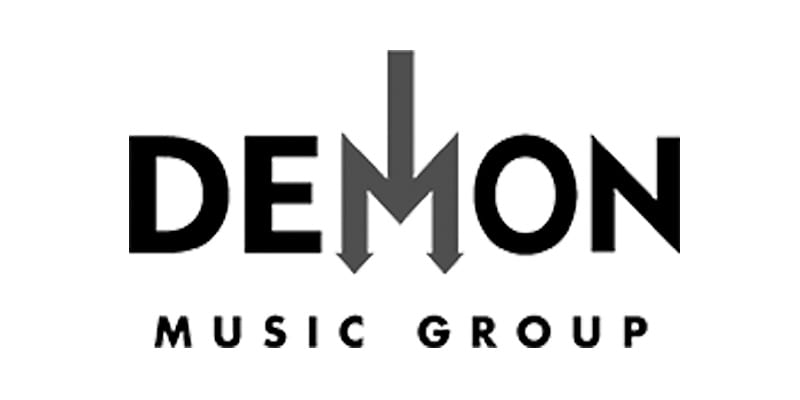 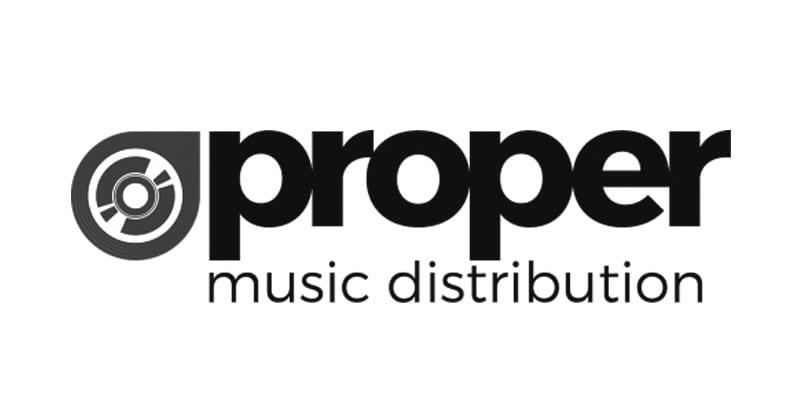 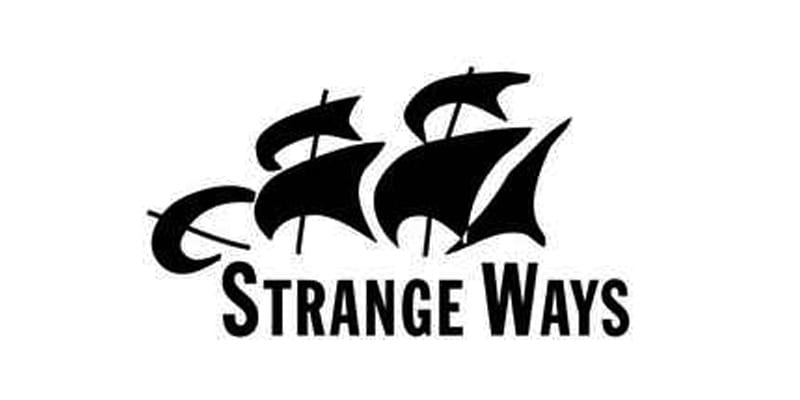