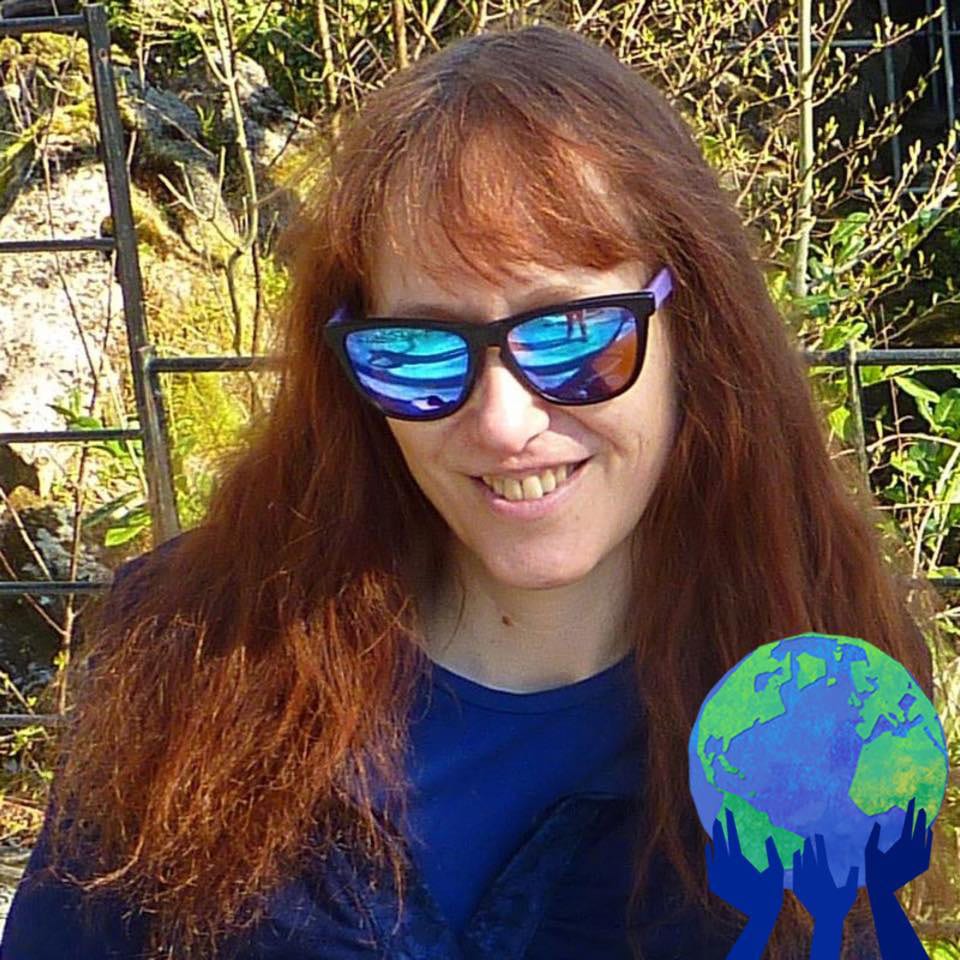 Having had a series of important equipment upgrades we have been buzzing all year, the variety of albums, singers and musicians, voice overs and backing tracks has been astounding.

Having had a series of important equipment upgrades we have been buzzing all year, the variety of albums, singers and musicians, voice overs and backing tracks has been astounding.

We recently had the pleasure of recording a program for BBC Radio 4 with respected journalist Alan Little. Alan was reminiscing on his Sarajevo experiences on a program produced for BBC producer Hilary Dunn by Loftus Media.

David Scott is a 70’s Rock influenced lyricist who came to Offbeat as he was looking for somewhere to record the many songs he had written over the years. The first album The Butterfly’s Dream was a collaboration with Offbeat producer Iain McKinna which took 18 months to record. It featured a mixture of very talented musicians, the aim of it being to showcase his lyrics and songwriting skills.

David is now back at Offbeat recording his next album The Dance Macabre which includes the awesome drummer Ted McKenna (pictured right) giving the album improved dynamics and quality. To record Ted’s drums they went to Heartbeat Studio just outside Edinburgh which is run by the lovely Dave Valentine with talented engineer Ed Logan. Ted’s kit is rather large and we needed a bigger space to get the sound that was required for this album. Ted was the drummer for the Sensational Alex Harvey Band (for all of there 9 albums) and Tear Gas, Michael Schenker Group, Rory Gallagher’s Taste and The Party Boys. He has drummed on four tracks so far and we are planning to go back to Heartbeat at the end of the month to record his drums on the rest of the album. Other guests on the album are synth player Luis Albornoz-Parra, guitarists Keith More and ex Blue Oyster Cult founding member slide guitarists Joe Bouchard.

Offbeat has had a long association with Heartbeat Studio’s as a place to record music projects. Iain and I first worked there in 1984 with singer, producer Chris Harley (aka Chris Rainbow) mixing an album of ours under the name Zed. We also recorded Spirit Of The Glen, a trilogy of albums for Universal Music there as well as many other projects over the years.

Here’s an excerpt of the song I Must Join from The Butterfly’s Dream. It features Luis on Analogue Synths and Iain on Vocals, Guitars Bass and Drums.

You just never know who is going to walk through the door at “Offbeat studios” and to our surprise in walked a very nice Indian man called Dr Avinash Bansode (pictured), he wanted to record a Mindfulness CD. He is based in Edinburgh but runs mindfulness courses all over the country for people who want to learn about being mindful, which is in the form of some very peaceful meditations that can enhance your life and help you deal with you’re everyday hassles and stress’s of life. Most people don’t really have the time for these things but this particular set of CD’s are designed specifically for the “Busy Person” and is a great tool to have for your life. I really enjoyed doing the editing for this project which involved putting together five x 30 minute audio files from the narration he recorded here at the studio.

We are also involved with talented and gorgeous Nigerian born singer Norine Babs. Norine and Iain have been collaborating for a while now on some of her R&B Soul based songs.

Quite a few years ago now Iain produced an album for Gospel singer Christine Robbin. It was through Christine that Norine was made aware of Offbeat. Most of the material for Norine is actually written in the studio from melodies that Norine creates and it and evolves over time into some pretty exciting productions. As with a lot of collaborations with singers and lyricists Iain interprets the melodies into musical parts, sometime using references provided.

This is a very pretty specialised approach to music production which Iain has developed working with many vocalists and lyricists over the years. It’s what makes Offbeat unique and keeps us very busy working with artists from all over the World.

Here’s a short clip from her excellent song United

We are very busy here working on the recording and production of an album with a World War 1 theme which we can’t say too much about at this stage. It’s a huge project with lots of collaborators, details to follow in a future blog.