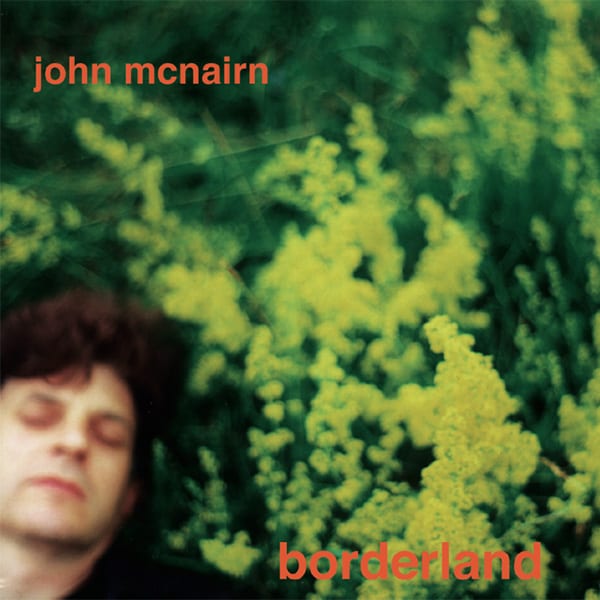 John McNairn is an accomplished songwriter and singer who plays Guitar and Piano. He spent many years working on his own unique versions of the Scots Border Ballads before approaching Iain McKinna to produce and accompany on Bass & Additonal Guitars on the album.

Iain and John decided to include a World Music feel to the tracks in an effort to make these amazing songs appeal to as wide an audience as possible. They brought in percussionist Dave Haswell to add a range of drum influences which took the production in the right direction.

At the time John, who lives the Borders, was teaching at an Edinburgh school. He came along to the Offbeat studio every Thursday from 4pm till 7pm over an 18 month period. This method of recording is not ideal for impatient artists, however John was in no hurry and it produced amazing results. Recording intensely for short bursts and then having plenty of time to review the results meant that it evolved into a solid and cohesive album.

The resulting collection of songs evolved into atmospheric and haunting renditions of some well known and some obscure Scots songs which have never been produced in this unique style.
John and Iain first played together in John's The Other Band as far back as 1977 when Iain ran Edinburgh's Southside Studios.

"This is an album which stands head and shoulders above the others. It breathes new life into old ballads to add a generous pinch of spine tingling elegance."

"The Roots Of Border music come through loud and clear."