Early one fortuitous afternoon in 1999, producer Iain McKinna tripped over Jimi McRae who was busking just up the Royal Mile from the Offbeat studio. It was the beginning of long collaboration between them. Iain was working on a some Celtic based tracks at the time and the complement of Jimi's pipes to the compositions finished the tracks off perfectly.

This led to a further collaboration on two albums in which Jimi and Iain wrote and co-wrote tracks on the Offbeat Scotland label.
They then formed a band with Dave Haswell on Drums, Neil Warden on Electric Guitar and Kirsty McKinna on Electric Violin. The band performed at the Edinburgh Festival for three years running as well as appearances at T In The Park over the same period. They went on to tour major Festivals in the UK and Europe, and in 2005 headlined the Beijing Spring Festival for the Chinese New Year. Not long after that, Jimi deservedly won a Performing Rights Society award.

Check out the band's highly original pipe music in the compilation of tracks showcase in the accompanying video. 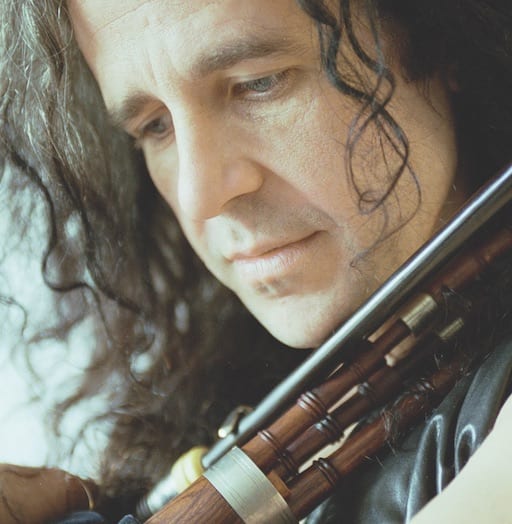 "Jimi McRae [aka Jimi The Piper] has shifted up a gear, taking an evolutionary leap with Earthdance. Although the stories inspiring the tunes remain local, Earthdance has a world music feel mixed with full on funk rock attitude. Tartan stereotypes are tossed aside as McRae's skill proves the pipes as powerful, moving and diverse as any instrument." 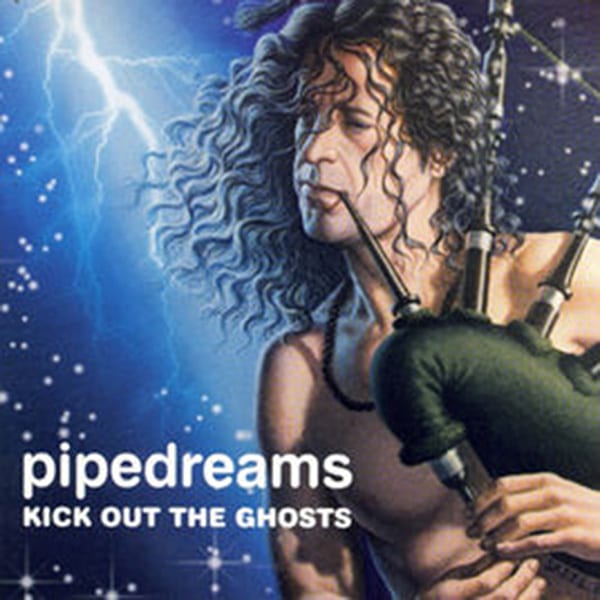 Kick Out The Ghosts 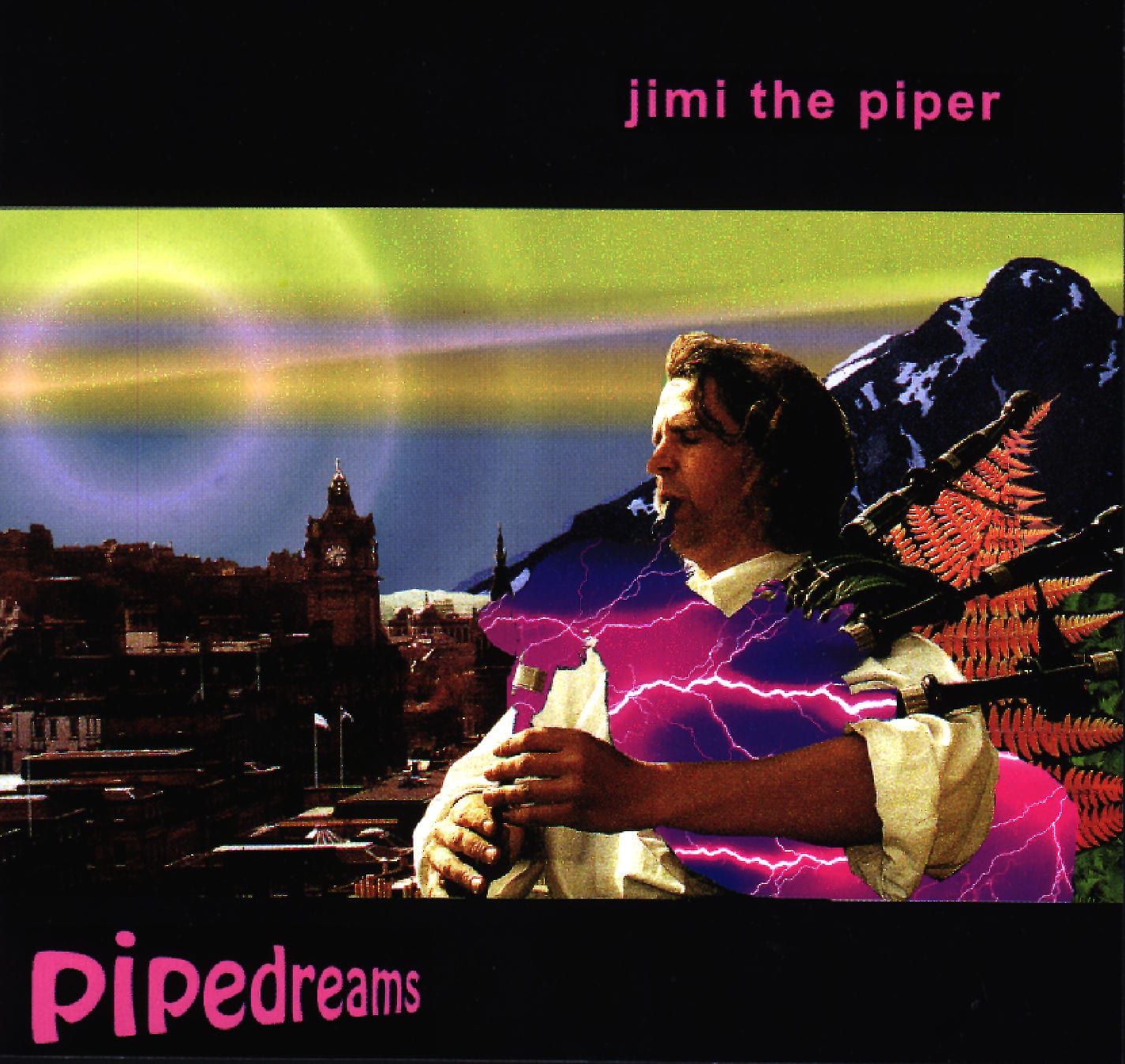