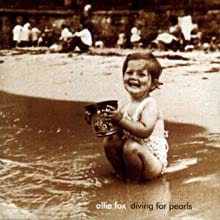 Allie Fox started working with Offbeat's Iain McKinna in the early 90's, initially recording demos on an 8 track Portastudio. Songs from the demo became the basis for Allie's first solo album, the critically acclaimed 'Diving With Pearls' which was also plugged regularly by Bob Harris on his BBC Radio 2 show.

Allie is an accomplished musician who also runs the famous String Jam Club in Galashiels.
WAYLANDS BLUES
After composing instrumental songs for the acoustic guitar, she came back to Offbeat in 2005 to record her second album, 'Waylands Blues'.

It features some amazing guest performances by Violinist Seonaid Aitken as well as Pedal steel guitar by the late John Wardell and Acoustic slide and lead by Lindisfarne's Rod Clements.

The album has been on ice for the past 7 years due to a series of health issues Allie experienced. She is finally releasing the Waylands Blues album in 2019.
"A really nice album"
Bob Harris

Diving For Pearls
by Allie Fox
"A beautiful debut album” 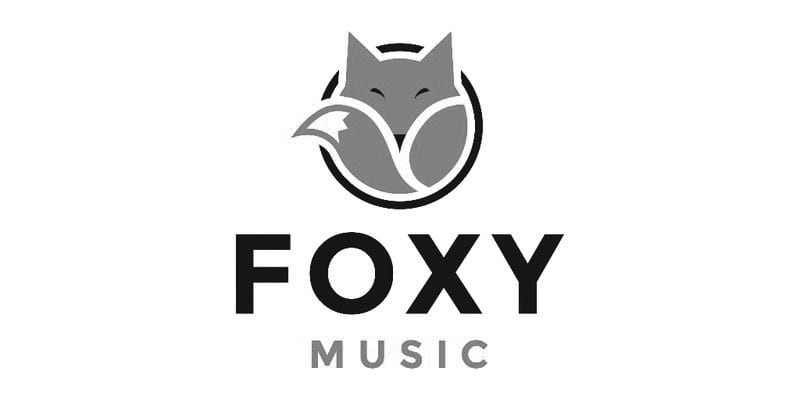 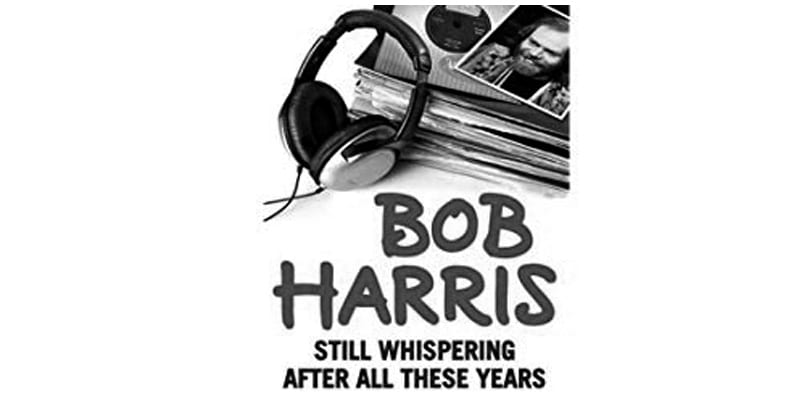 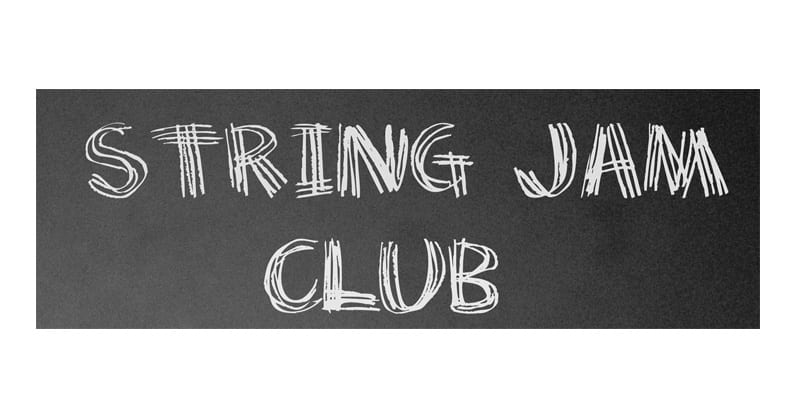