The Eyes Of Orson Welles

This award-winning film by Director Mark Cousins focuses on the drawings and sketches of Orson Welles and the influence they had on his many films. Mark's commentary, which features throughout the movie, was recorded at Offbeat in 2017. Mark enjoys the studio atmosphere and feels comfortable recording at the studio. Most of the commentary was therefore recorded in just a few hours in a single take. He came back to the studio to retake a very short segment prior to the final editing which was done by Timo Langer in London. 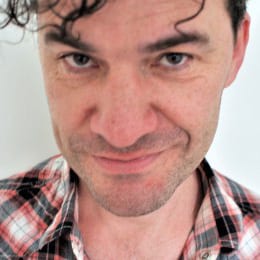 DIRECTOR
Mark was presenter and Film Critic for the TV series Moviedrome in the 1990's and interviewed many famous film makers like Martin Scorcese, David Lynch and Roman Polanski. He introduced 66 films for the show before directing films himself over the past decade. 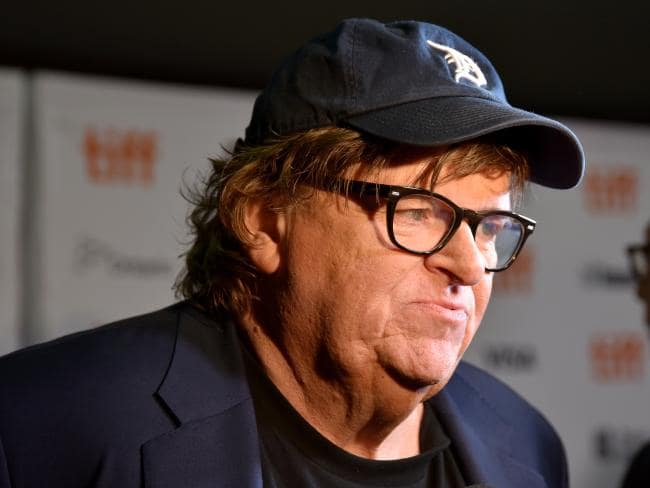 EXECUTIVE PRODUCER
Michael Moore needs little introduction as a famous documentary and film maker. The Eyes Of Orson Welles was premiered at The Traverse City Film festival of which Michael Moore is the patron. 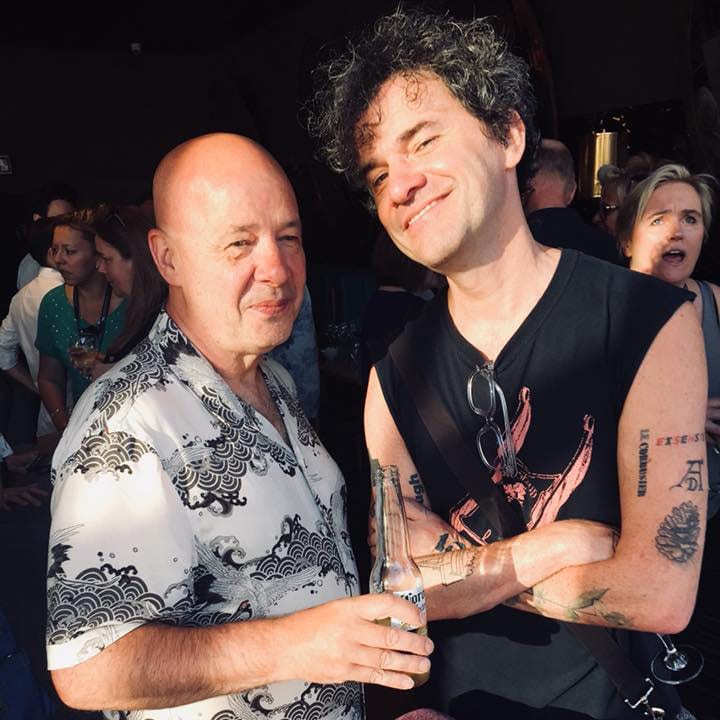 Mark initially came to Offbeat to record his commentary for the Series The Story Of Film, An Odyssey. It was a 15 x one hour series for Film 4 which went on to achieve a Stanley Kubrick Award for best documentary in 2012. He has now recorded his voice at Offbeat for several more movies, including: 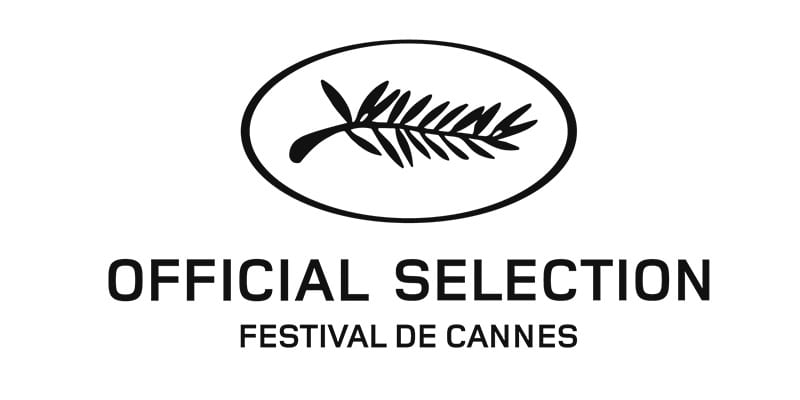 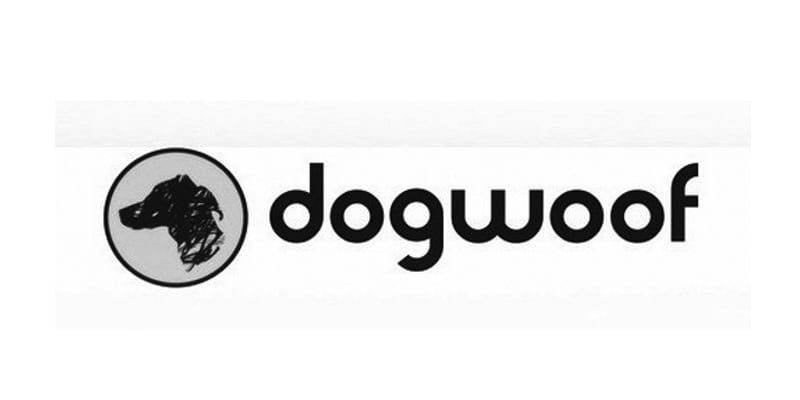 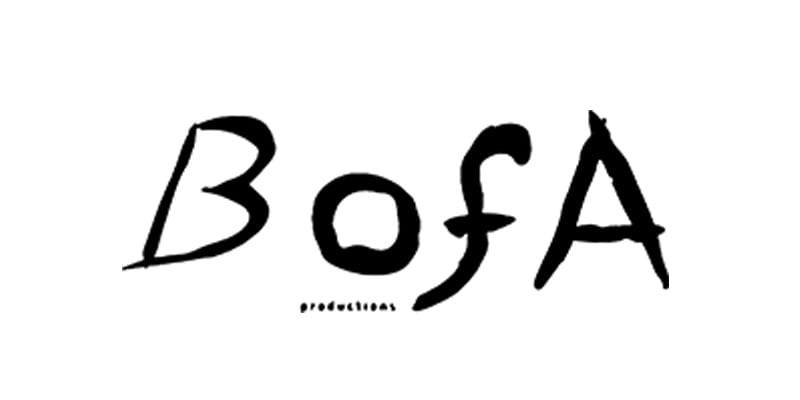