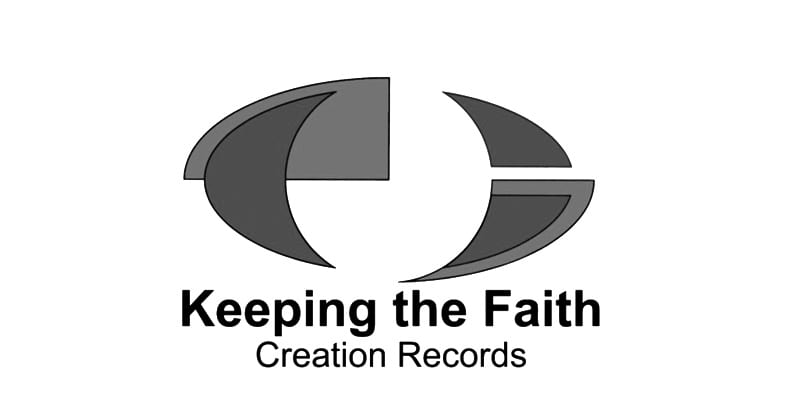 Russell Burn was the drummer in The Fire Engines and Edinburgh band Win. He signed to Creation Records for this solo album, most of which was recorded with recording engineer Tony Pille in Spain. Tony used to run Barclay Tower Studios in Edinburgh which was famously situated in a top floor flat in Barclay Terrace near the Kings Theatre.

Russell worked with Iain McKinna on a track which featured the voice of Salvador Dali called A Dali Surprise and then brought in all the members of The Fire Engines to play on the song.