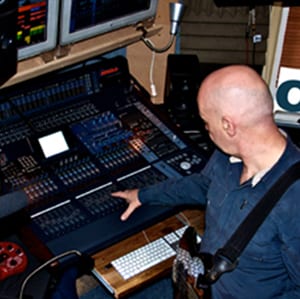 Well we've plenty 'lock-outs' at the studio over the years but this is the first 'lock-down' ever!

We're using the opportunity to do some much needed improvements and to make new music and as well continuing work on some exciting remote projects - and to rediscover a band I was in from from 1980 in the goods old days of analogue. 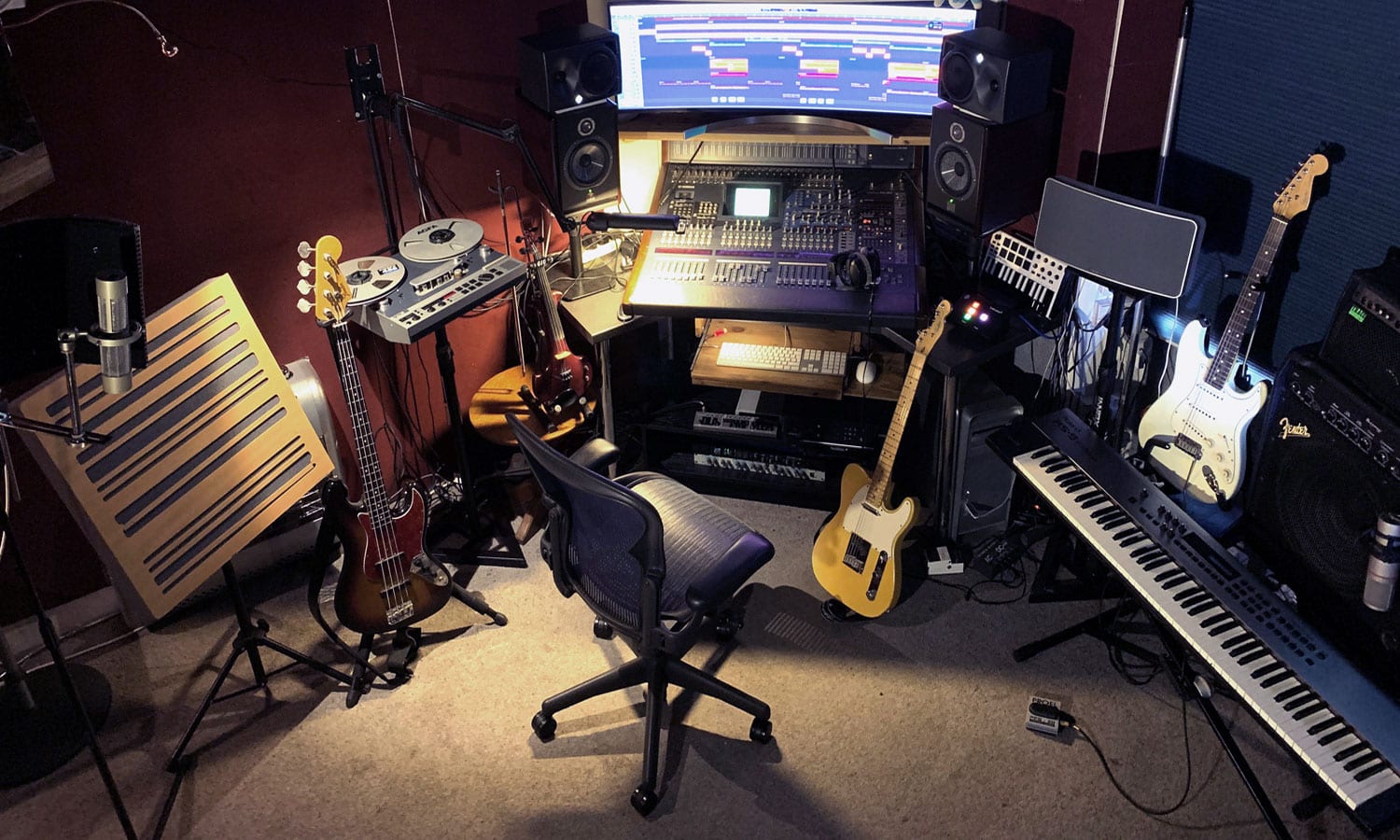 Well it’s been over 10 weeks since the lock-down and we have taken advantage of the situation at Offbeat to completely renovate the studio, update to a new Mac Pro with loads more processing power and invest in a 49inch curved monitor.

The monitor allows me to the luxury of loads more real estate on the screen in one wide view, once I got used to manipulating the mouse over such a large area, it’s more of an immersive experience for clients too. 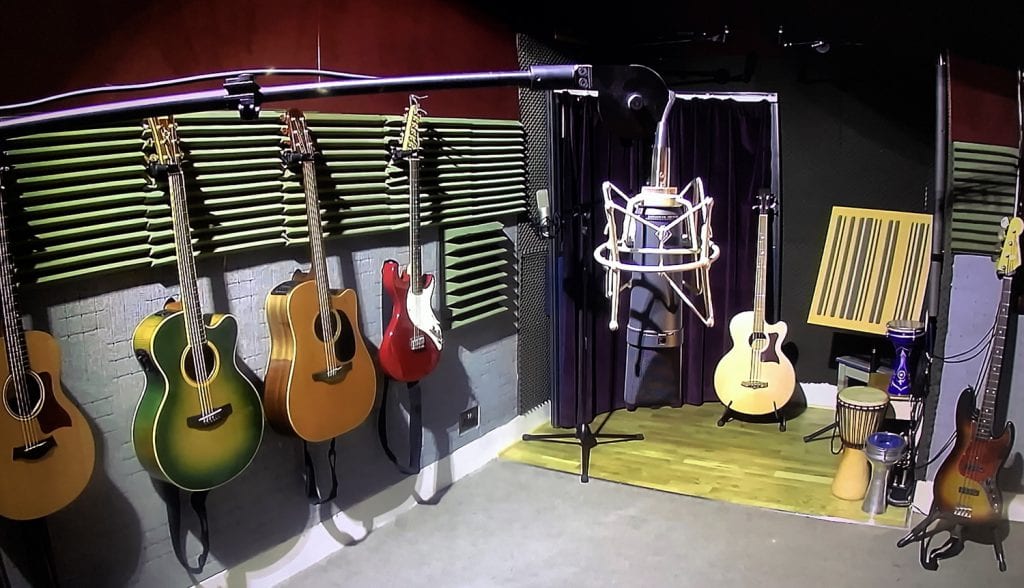 I also invested in many more Waves plugins, Instruments for recording and mastering and have completely revamped the whole website too.

Because of the lockdown we are positioning future work more towards remote recording as who knows when we will be able work with groups again.

I’ve been working on an album remotely with Singer Songwriter Richard Davidson and the material he has recorded on his laptop at home is amazing quality. The songs are in R&B, Pop and Dance styles with just a shade of Country influences here and there. The songs all arrive here with mostly Midi parts and all his recorded vocals. Richard has a fantastic voice and his keyboard skills are incredible. I’ve been adding some Guitars and Bass to bring some instrumental realism to the songs and I'm mixing and mastering the album.

Listen to this short extract from the album

Kirsty, my wife and studio manager had the ordeal of a major op following a cancer scare (she had cancer back in 2017) so I learned to cook and spent at least three weeks completely out for the studio while she recovered.

She’s now thankfully back to full health and cancer free so we are resuming our pet project, The Harmonic Overdrive album which now has a working title of The Afterglow.

We are now eight tracks into the album with just four songs to go. We’ve decided to write completely new material for the remaining tracks.

We made a video of a song from the album entitled You Inspire Me which led to some BBC 6 plays and some good hits on youtube as a result.

40 years ago, way back in 1980, before mobile phones, the internet and social media, I was in a new wave band called The Phonies. It was a four piece and we all had phoney pseudonyms

Jamie Campbell (Phil Phoney) on Lead Vocals,
Terry Adams (Ron Real) on Guitar,
Dave Manson (Honest Joe) on Drums, and myself
Iain McKinna (Brian Facsimile) on Bass. It was a fun band to be in!

With a name like The Phonies, not having to try to be too cool was liberating. We went into Palladium Studios to record 8 tracks with engineer/producer Jon Turner, which sounds pretty fresh today to my ears.

It was an 8-track 1/2 inch tape set up at the time so we recorded the backing tracks of Guitar, Bass and Drums 'live' on 4 tracks of the Tape Machine, then overdubbed the vocals and some minimal extra bits which we squeezed into the remaining 4 tracks.

Watch out for a Blog featuring the Band and all the songs done at Palladium. 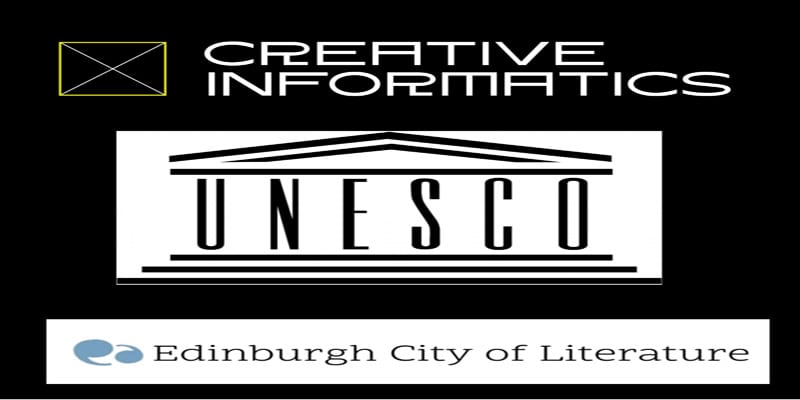 Working in conjunction with Bright White in York, we responded to a challenge (through Edinburgh University's Creative Informatics) which was set by Edinburgh Unesco City Of Literature to use technology to encourage people to read more books.

Using AR Augmented Reality Audio technology, we created screenplays from the novel The Way Of All Flesh to dramatise short parts of the book using actors including  Gayanne Potter, Russell Beard and Jason Harvey.

The installation will be at John Knox House, once this pandemic is over, and will be tested by members of the public. The listener will wear a hat and as they listen to the dramatisation and move through the space sound effects will be triggered using GPS to give an immersive experience which we hope will inspire them to read the book. 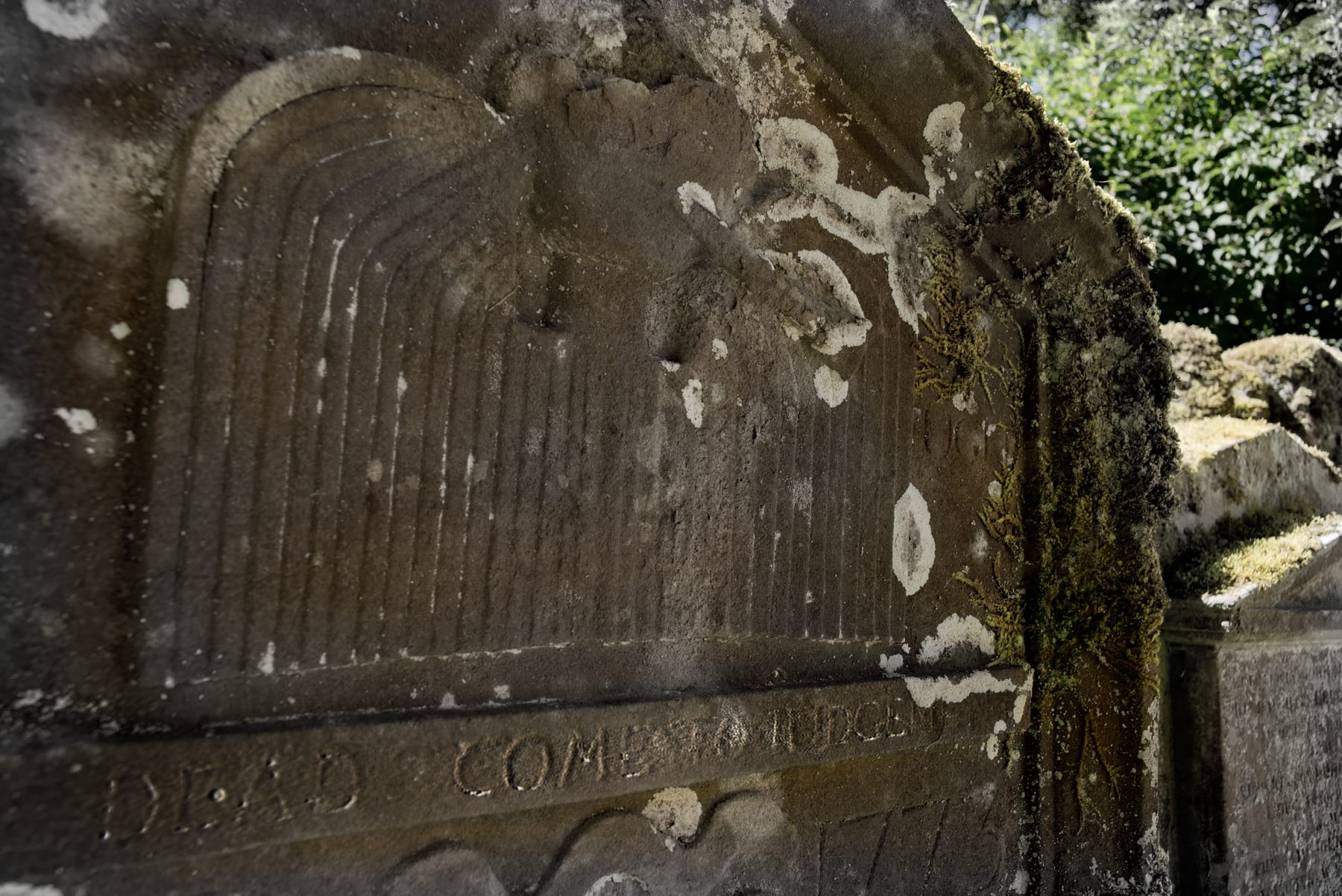