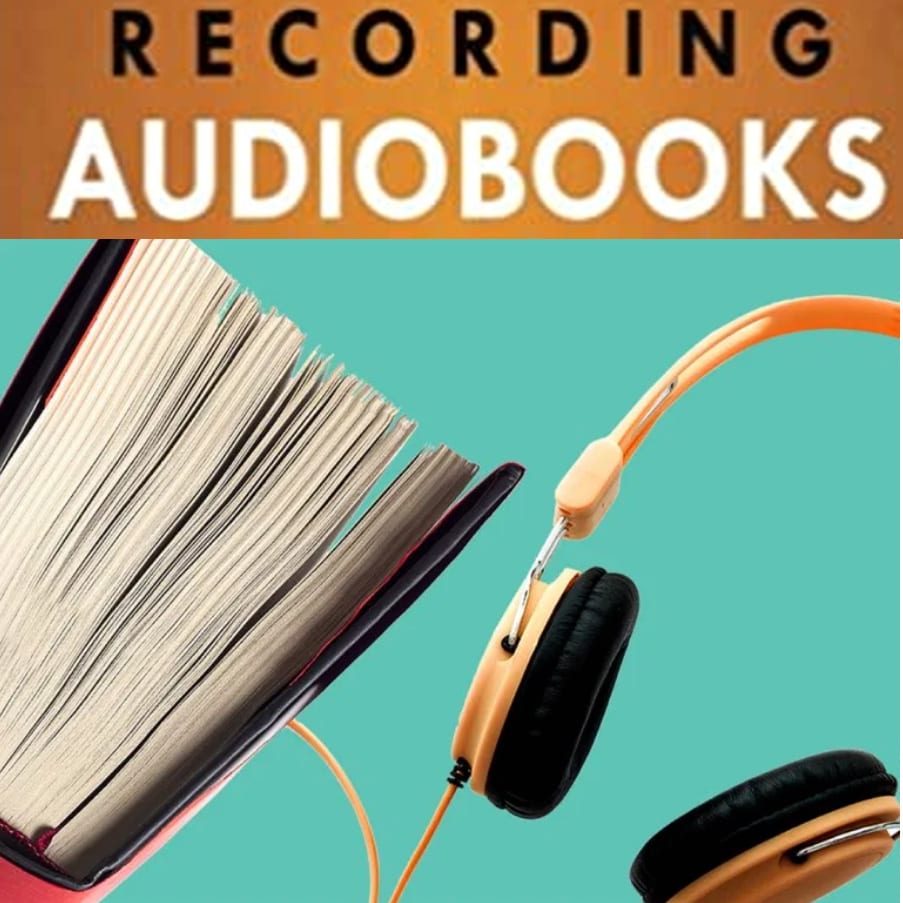 Recording an audio book can be a daunting process. Producing a ten hour audio recording project in which there can be no mistakes requires organisation and meticulous attention to detail. 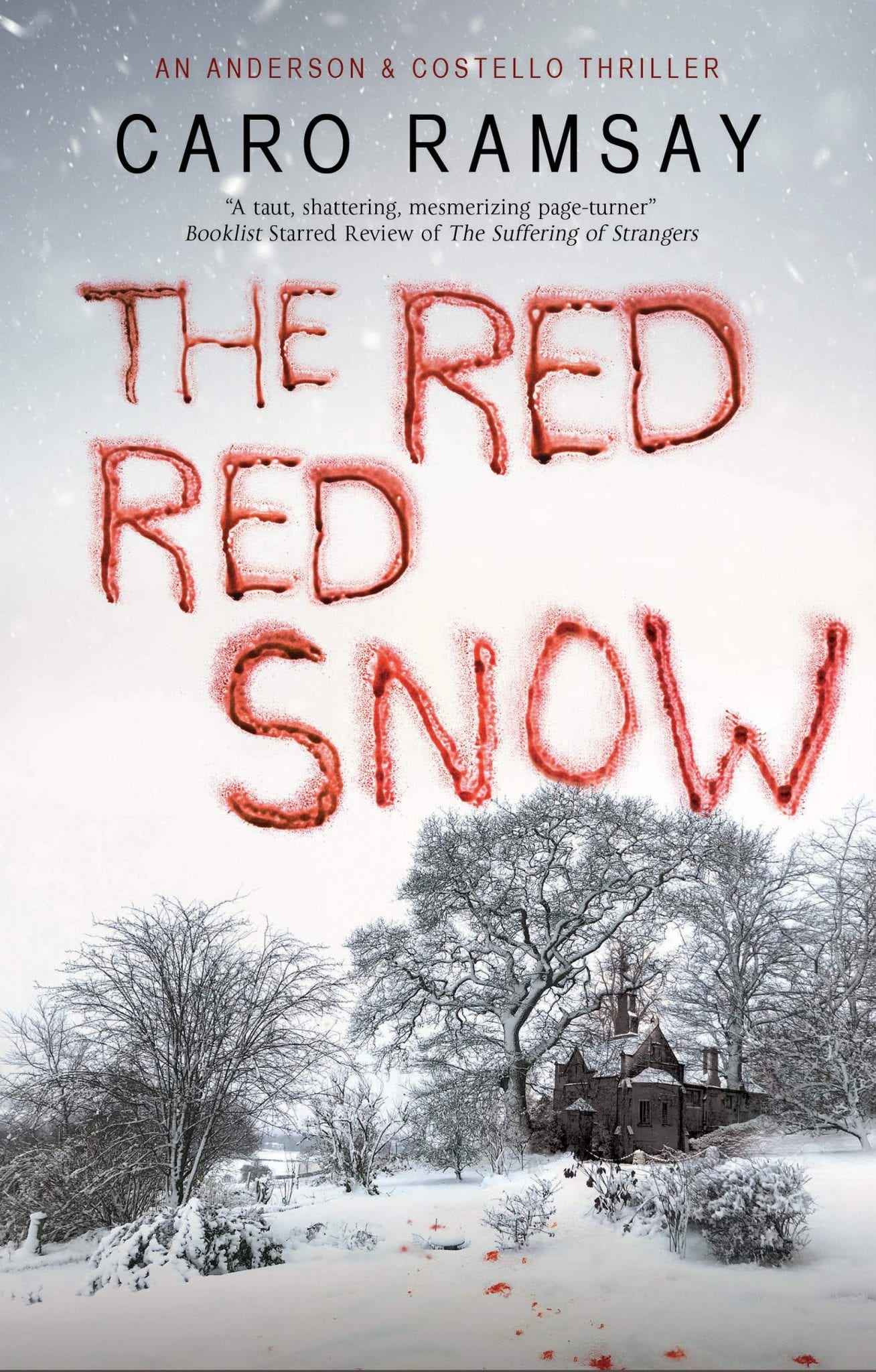 Since I recorded an audio book with ex Dr Who girl Sophie Aldrid for BBC’s Audio Go a few years ago, I’ve recorded quite a few more since. I now produce and direct Audio books for Canongate Books, Audible and Bolinda Audio, Harper Collins as well as for self published authors. 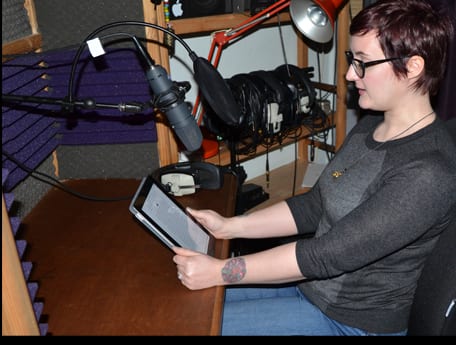 One thing I learned after recording audio books is that by contrast most other voice / narrative projects are relatively easy in comparison. You can't busk it and need a method to be sure of a good result.

Bolinda Audio in Australia gave me the job of recording two audio books for Penguin Author Kirsty Logan, The Gracekeeper and . Kirsty, who lives in Glasgow, is a superb reader and she made the process quite easy.
Bolinda don’t want to do any editing after the fact so I employed the old school method of rolling back a sentence and dropping into record over any mistakes.

This is a great way to work as the reader can hear the context of what’s been recorded prior to the mistake and can pic up the cadence of the dialogue so that the result is seamless. Another advantage of working this way is that you can see all the edits after the recording is done and as long as the script has strictly been adhered to, editing is is simply a matter of going back and checking that all the edit points are seamless and that there are no clicks or dodgy edits. 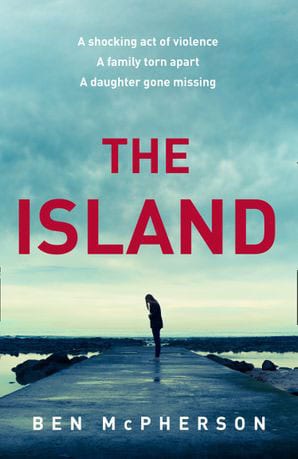 Unfortunately the dropping in method doesn’t work with narrators who make lots of mistakes and stumble throughout the entire read. In that situation there’s nothing else to do but record each chapter and after the narrator is gone, start from the beginning and go through the painful process of cutting each sentence together. This is extremely time consuming and if there are loads of mistakes then its the producers job to make sure the narration sound natural with all the correct spaces between each section of dialogue.

Once this has been down for each chapter then the entire book has to put through a QC (quality control) process which involves carefully checking the narration against the script to make sure there are no errors caused by extensive editing, which there invariably are in a difficult read.

This usually involves getting the narrator back in to correct a list of things that need to be fixed which raise another technical issue -making sure that the microphone and interface settings and the readers sitting position and distance from the microphone are exactly the same as they were during the read - I normally take photos on my phone of any settings and even the sitting position of the narrator to ensure this, but even then there can be other factors. The tone of voice of the narrator can change too and for that there are no easy technical solutions. Equalisation can help but it isn’t always ideal. 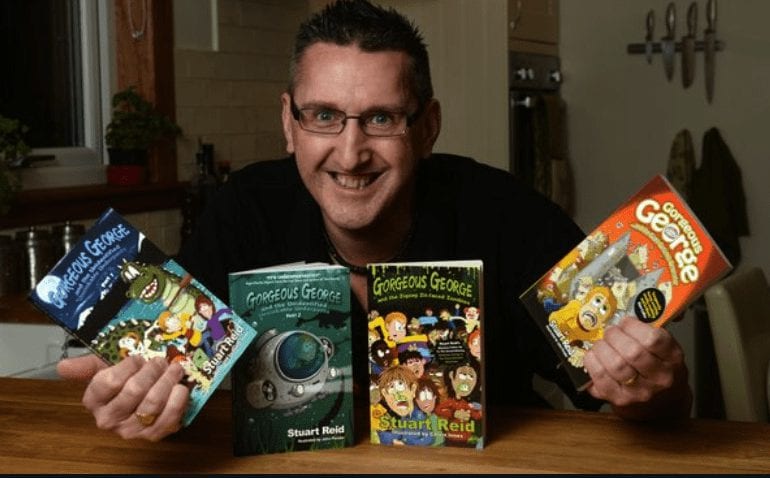 Once all the edits are corrected I find it useful to apply a very short fade and out of each edit to take care of any possible clicks or truncated breaths.

The specifications for platforms like Audible are quite strict. There needs to me a minimum of one second room tone silence before the chapter starts and 5 seconds at the end. It’s a good idea to record the room tone separately too so that periods of silence sound natural. However in a difficult read where there are lots of edit posts this isn’t always possible or even practical. 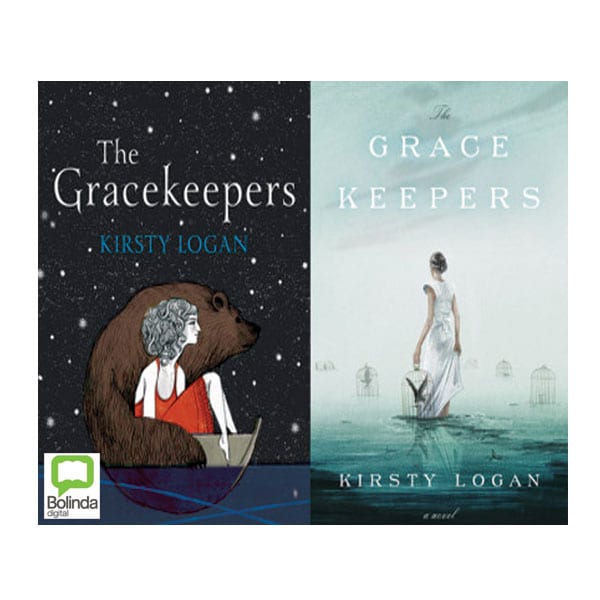 It’s also important that record levels are consistent throughout, this seems an obvious point but as with all voice only audio, these issues can be deceptively difficult as there is nowhere to hide in these types of recordings. Things like chair noise, fidgeting, paper turns, lip smacking have to be paid close attention to.

When mixing down, volume levels should peak at, and not exceed -3db. RMS levels are important too and different audio platforms have slightly different specifications. US companies may reject RMS levels lower than -24db.

I use EQ which has a high pass setting above 80hz, depending on the voice, followed by some soft compression with a limiter applied at the end of the chain, set at -3db. 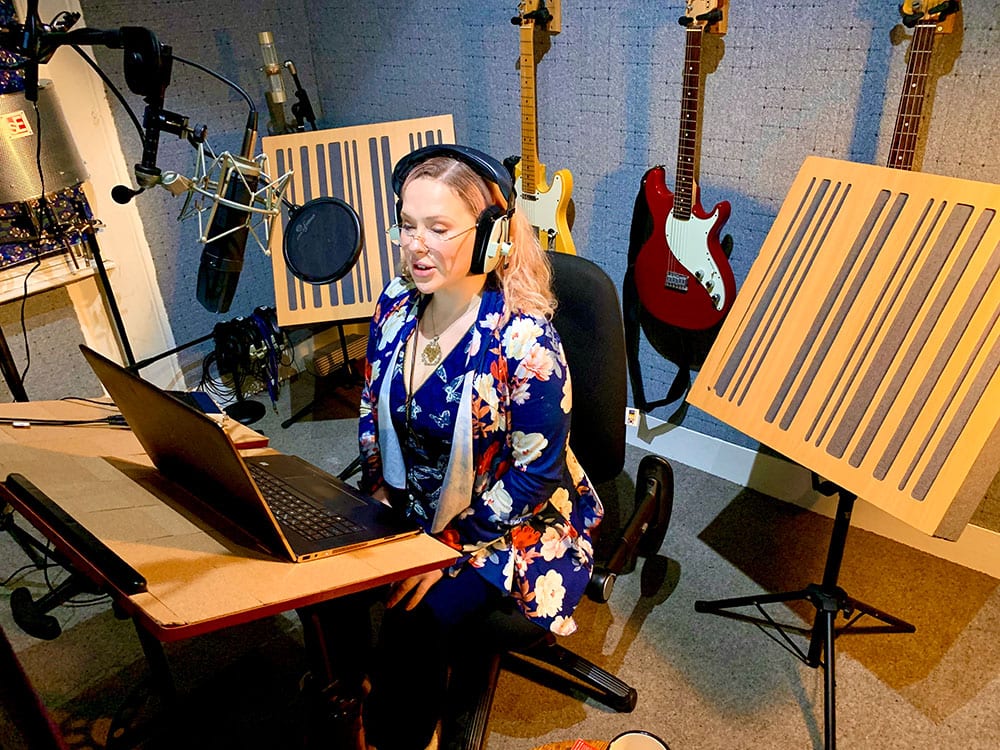 ike with all kinds of recording applications, it’s important to get the initial recording right so pay very close attention to this stage of the job and there will be less problems further down the road.

You will need to sit through the recording after the narrator has gone, with the script and watch out for any deviations and pronunciations. Even with the best narrators there will be a lot of edits, just by the law of averages. The average length of audio books recorded at Offbeat is 10 hours.

Google translate is a handy tool if in doubt. Just punch in the ‘word’ and press play for the correct voicing.

If you are narrating an audio book you will need to study the book before coming to the studio and take extensive notes to be able to pull off a good performance. James McPherson, who reads the Ian Rankin Rebus Books impressed me with notes for each chapter with colour coding  to remind him of the cadence required as he shifted from character to character. James has been doing it a long time and realises the importance of preparation and knowing the story inside out..