LONG STORY SHORT
Iain & Kirsty McKinna have worked together in the music business since 1982. They started Offbeat in Edinburgh's Royal Mile in 1992.
They have been professionally involved in many aspects of the industry including production, engineering, performance, music publishing, record labels, music management, and have been recording studio owners together since 1987 when they started Sonic Studios in Edinburgh.
As session players and instrumentalists they have toured Internationally and played on many albums in a diverse range of Offbeat musical styles.
As artists they make music under the name Harmonic Overdrive and are currently featured on BBC Radio 6 and the BBC Music website.
Short Story Long 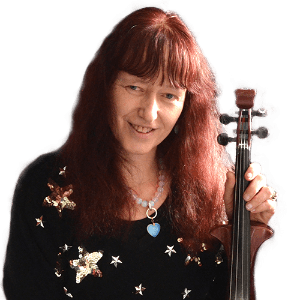 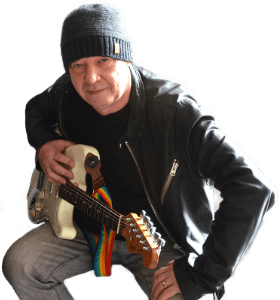