A Ray Of Light - Nemai Ghosh 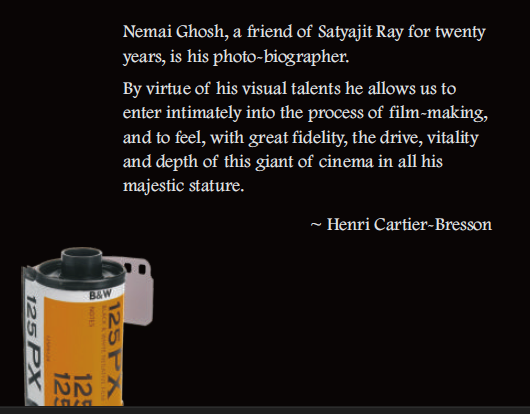 Nemai Ghosh (8 May 1934 – 25 March 2020 was a noted Indian photographer most known for working with Satyajit Ray, as a still photographer for over two decades, starting with Goopy Gyne Bagha Byne (1969) until Ray's last film Agantuk (1991)

He was a jury member at the 2007 National Film Awards and was awarded the Padma Shri by Government of India in 2010. 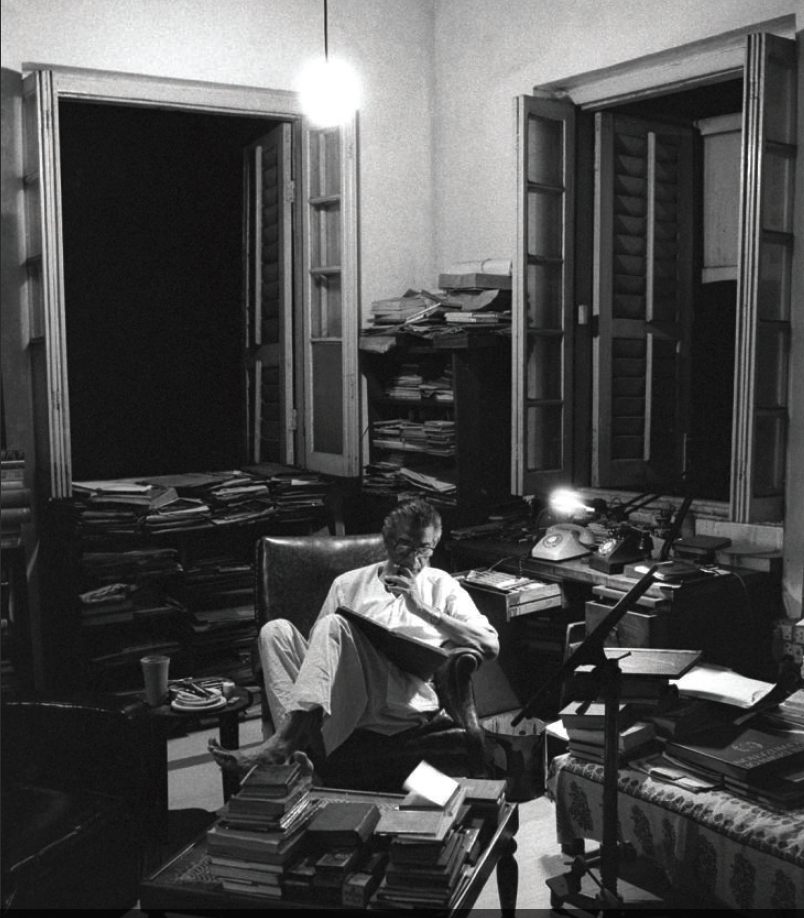 Nemai Ghosh: A Ray of Light' is an immensely moving story of how an ordinary man came to be associated with Satyajit Ray, a giant of cinema--and how he became the photo-chronicler of Ray's creative and personal world. It pays tribute to the elegance of black and white films and analogue photography.

The cinematography has been specifically designed to reflect Chiaroscuro-the blending of light and shade which both Ray and Ghosh admired and followed in the footsteps of Henri Cartier-Bresson. This is the story of an inspiring friendship, of the pursuit of artistic excellence and of a journey that started fifty years ago.

The film deals with the world of Master film maker the late Satyajit Ray as seen by his photo-biographer Nemai Ghosh-through his lenses and personal reflections. The subject is the beginning and progress of Ghosh's journey in photography in the era of classic, analogue medium with all its nuances and beauty. A touching human narrative depicting 25 years of creative association and 50 years of continuing journey in visual art.

Tirtho Dasgupta came to Offbeat to record the voice over for this astonishing film. A labour of love, Tirtho needed to know that the final piece of the puzzle, the commentary, matched the quality of the film and the voice over was brilliantly performed by Mark Mansell. 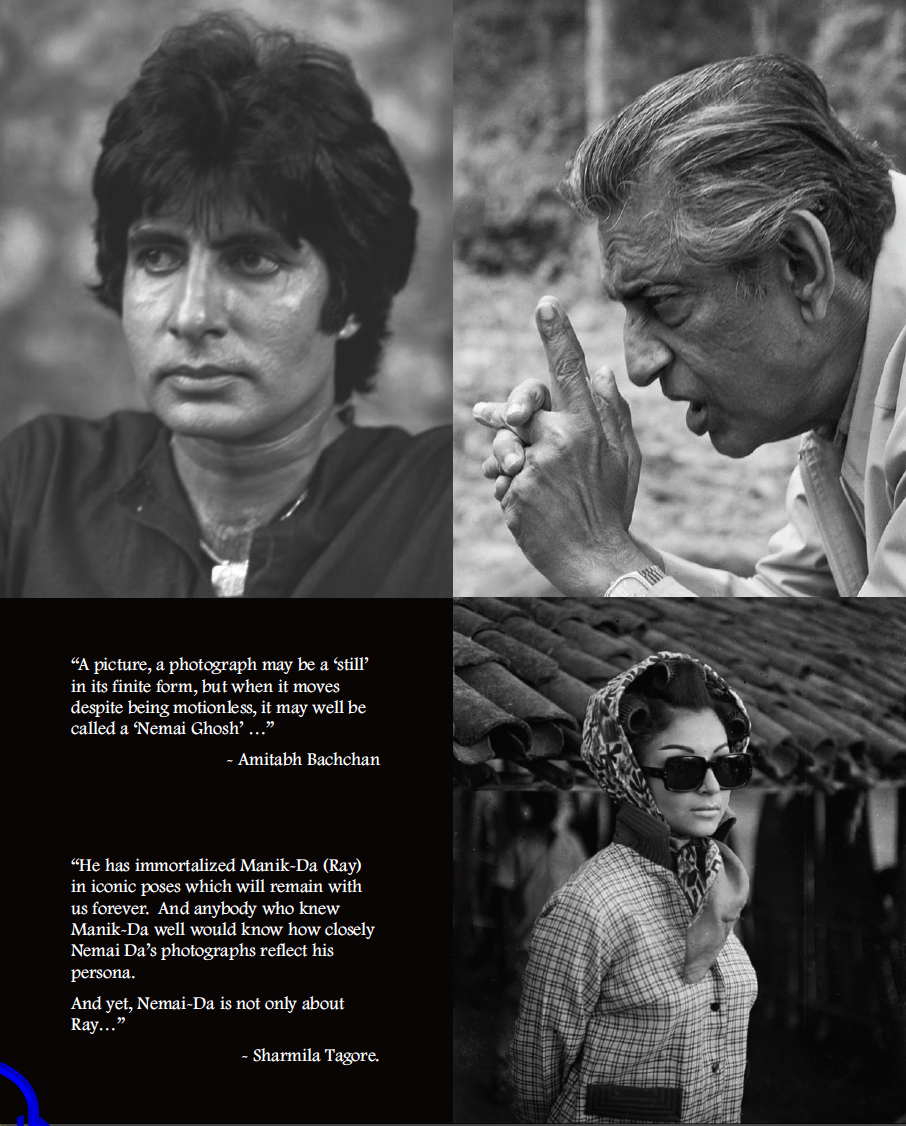 It was also selected for the following Festivals

"It is also worth mentioning the  splendid voice over recording at Offbeat studio. It is one of the assets of the film and is highly praised everywhere". Tirtho Dasgupta 2020. 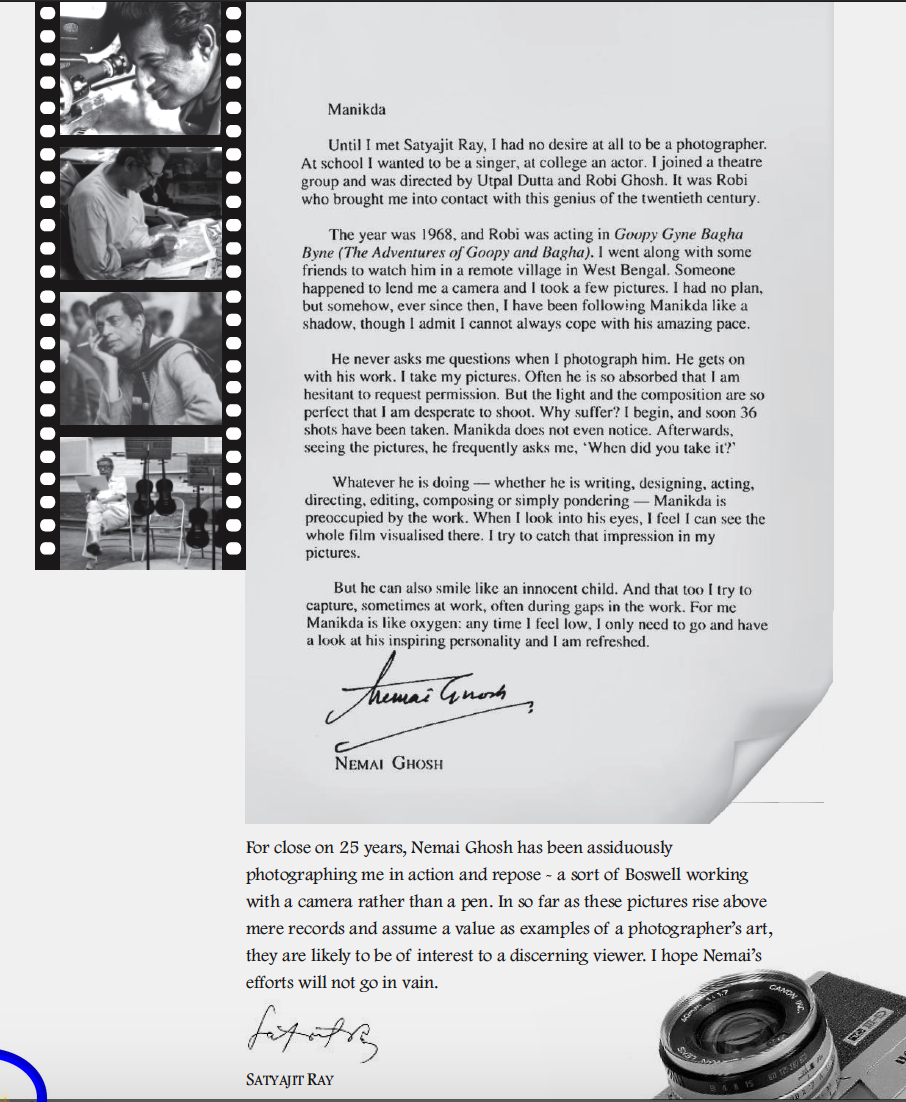