The self-titled debut album was released in 1993 through 4AD offshoot label Guernica. A single and mini-album followed before Masters & Trout went on their separate ways.

The album was produced by Duncan Wheat as a hybrid of electronic and played musical parts created on Cubase with an Atari Computer. This was synced to an Otari 2 inch tape machine using SMPTE. The entire album took two weeks to record, mix and master. The album is now regarded as an underground classic. Read this recent interview with Ian Masters & Chris Trout

Ex Pale Saints Ian Masters & Chris Trout wrote this track for Guernica Records/4AD. Recorded at Palladium Studios in 1993, it was engineered by Iain McKinna and produced by Duncan Wheat. 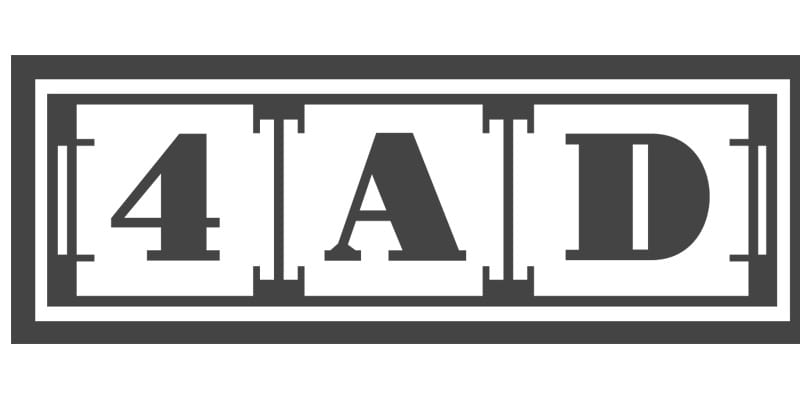 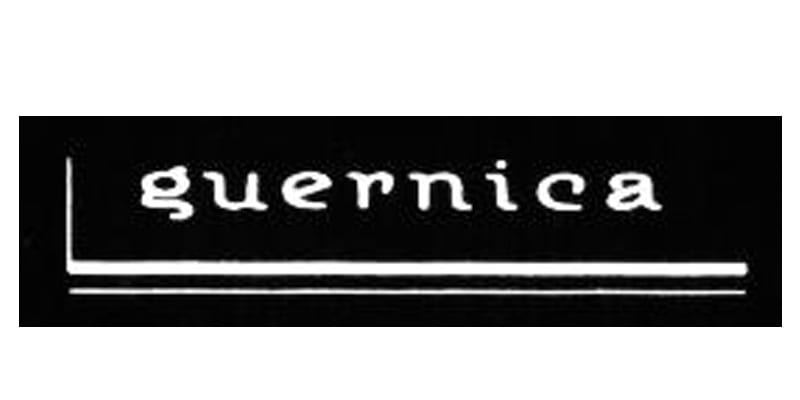