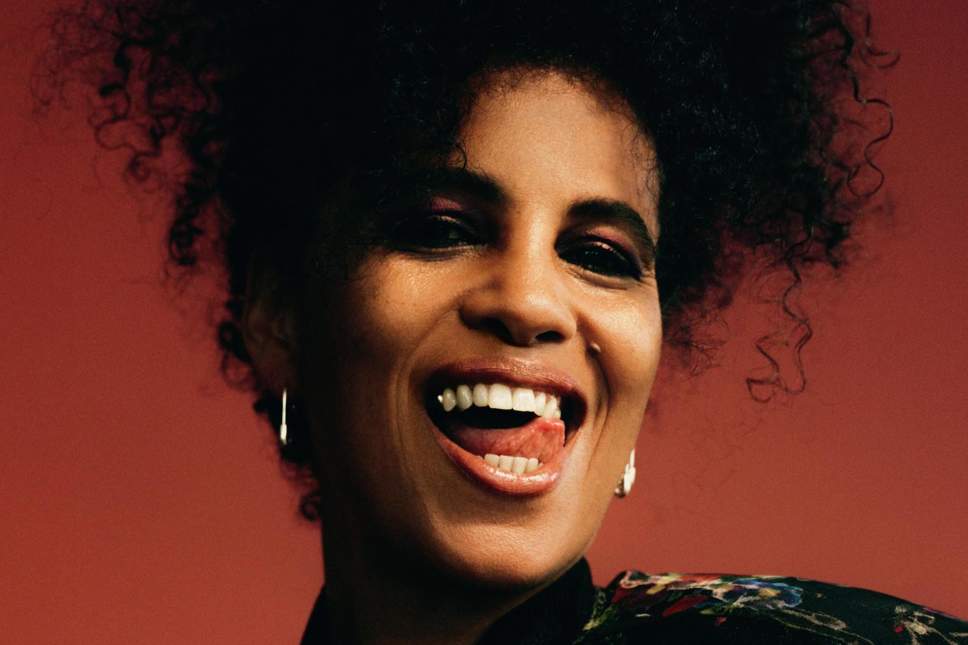 Some great artists at Offbeat

Who knows what else will come our way over the year. On Wednesday we work with Skyler Jett, completing vocals which were recorded in Switzerland.  We also worked with Neneh Cherry on her debut movie Stockholm My Love 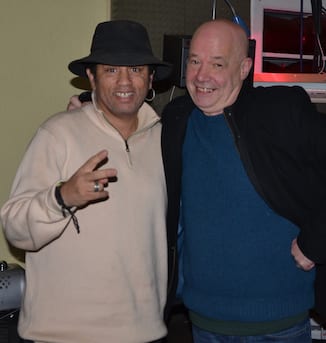 2015 was another amazing year at Offbeat. 2016 is lining up to be outstanding as it gets off to a great start with Ross Munro’s single Gravel Path (from his ground breaking album Twisted Traditions -Greentrax Records) reaching no1 in the Celtic Radio Charts. The album was produced here at the Offbeat Studio.

The BBC/Swedish movie Stockholm My Lovestarring Neneh Cherrywill be screened at the Cannes Film Festival before being aired on BBC TV. All the commentary for Neneh’s voice in the film was recorded here in Edinburgh for the film which is directed by Mark Cousins.

In 2014 and 15 Offbeat produced an album for Sir Chris Evans entitled Lest We Forget. The album is based on letters written back from the front line by soldiers who never returned. The songs were put together by Sir Chris who also plays Lead Guitar on thew album. It feature vocals by Brian Rice, Steve Balsamo, Aubrey Parsons, Darren Wharton, Ruth Notman & Seonaid Aitken.

The album has been passed on legendary music producer Youth who has the task of inviting well known artists on to the album to make sure it achieves maximum publicity.

Imaginary Creatures second album Danse Macabre was released in 2015 and this year we start work on the third album working with the projects brainchild and lyricist.

Offbeat are about to embark on a debut album for African singer Anthony Obi. He has a inspired voice and we very much look forward to working with him.

Singer and songwriter Norine Mindeyes is about to release her uplifting and truly majestic debut single United. Offbeat producer Iain McKinna and Norine have been working for a couple of years now on songs which will be reeled over the year. Notably Tell Me & Living On A Bridge.